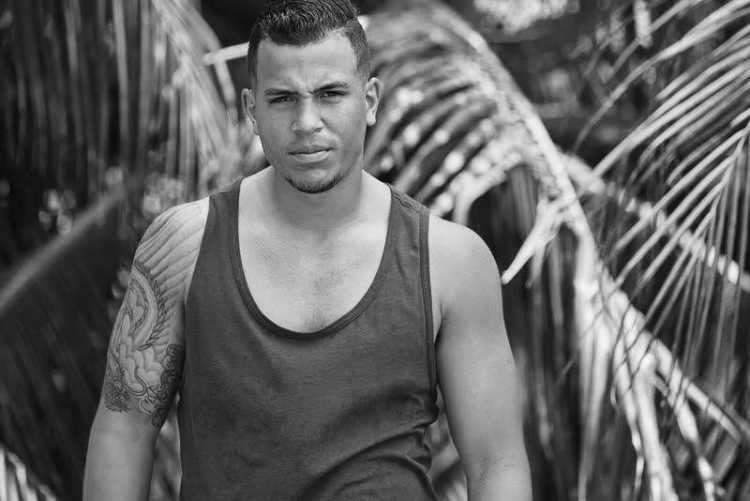 Dario showcased his conniving tactics on Rivals III when he sided against his friend in favor of an alliance with a pair of vets. After convincing other teams to always vote the most powerful players into elimination, he went against his word -- and his partner Nicole's wishes -- when he turned around and voted in his own alliance members. Will Dario keep his word to his pals this time around, or will his true colors show once more?

Are his true colors that red sunburn he's got?

He was giving me lesbian aunt vibes last season with his photo.

This picture is disgusting. His worst one. Also, I hope they'll stop casting him next season.

What the hell lol

He literally looks the exact same every picture to me. I'm atleast happy they cut off his chicken legs.

king who for some reason has people on here pressed

damn I like dario but no muscle mass whatsoever lol

Why are most of these missing an E in "Challenge"?

He looks so constipated in here ! Arrgh !

Didn't like him before but fine with him now.

Ralphy should have his spot though.

It's an uncomfortable photo to look at.

His brother's name is Raphy not "Ralphy"

and they can both stay home.

Why he look like that angry guy that put those drops on his head in Courage the Cowardly Dog?

He does absolutely nothing for the show

I don't mind him but the only thing he plays is himself.

I don't mind him but the only thing he plays is himself.