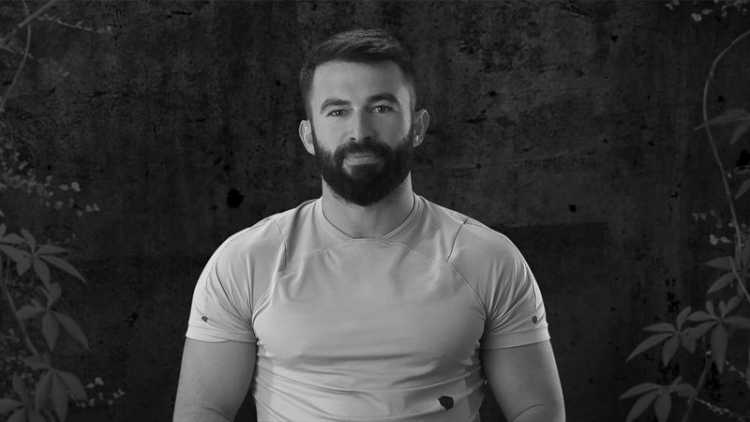 Turbo became the first-ever solo Rookie winner on War of the Worlds; the two-time Survivor Turkey champion proved himself an intimidating presence from the start, and his physical domination helped him breeze through the game and overcome the most grueling last leg the game has ever seen. Known for his utter fearlessness and devotion to competition, Turbo’s Achilles heel may be his notorious stubbornness and temper. Regardless of his team, Turbo will have to contend with being a massive target as he looks to lock down unprecedented back-to-back titles.

Glad he won last season, wouldn't have minded him skipping this one though

Best rookie from last season as a competitor, entertainment and likable

Turbo's fascination with American things on his IG (he lives in LA now) is so adorable and wholesome.

He has been invisible so far... and he needs to be the one US guy with the most screen time..