Ranking All 52 competitors in The Challenge “Trilogy”

Ranking All 52 competitors in The Challenge “Trilogy”

Competition: They will be ranked based on how they performed in not only dailies, but dailies, eliminations, purges, AND redemptions.

Drama: They will be ranked as to how much drama they were in and what they brought to the trilogy as a whole including fights, arguments, and hookups.

NOTE: Just because they won a season of the trilogy doesn’t mean they’ll be listed as the best, also I’m not basing them on other seasons, I’m basing them strictly on their performance in the trilogy.

When ashley mitchell wins this too

All I ask is Legend Miranda Cosgrove isn't last, she deserves a bump simply for the robbery she's endured.

Some website did this. I saw the other day.

No way the genders are actually evenly distributed though....

Cant wait to disagree with this ranking

Cant wait to disagree with this ranking

Eddie, Rogan and Chuck are bottom 3 for the males

Briana, Alicia and Latoya for females?

Agreed tired of uncompleted projects. Christmas is in 25 days. If this thing isn't revealed completely by Christmas they should just type a word document with the list and leave it at that.

I'm so ready for this

This trilogy was a disgrace to this entire franchise. Total garbage 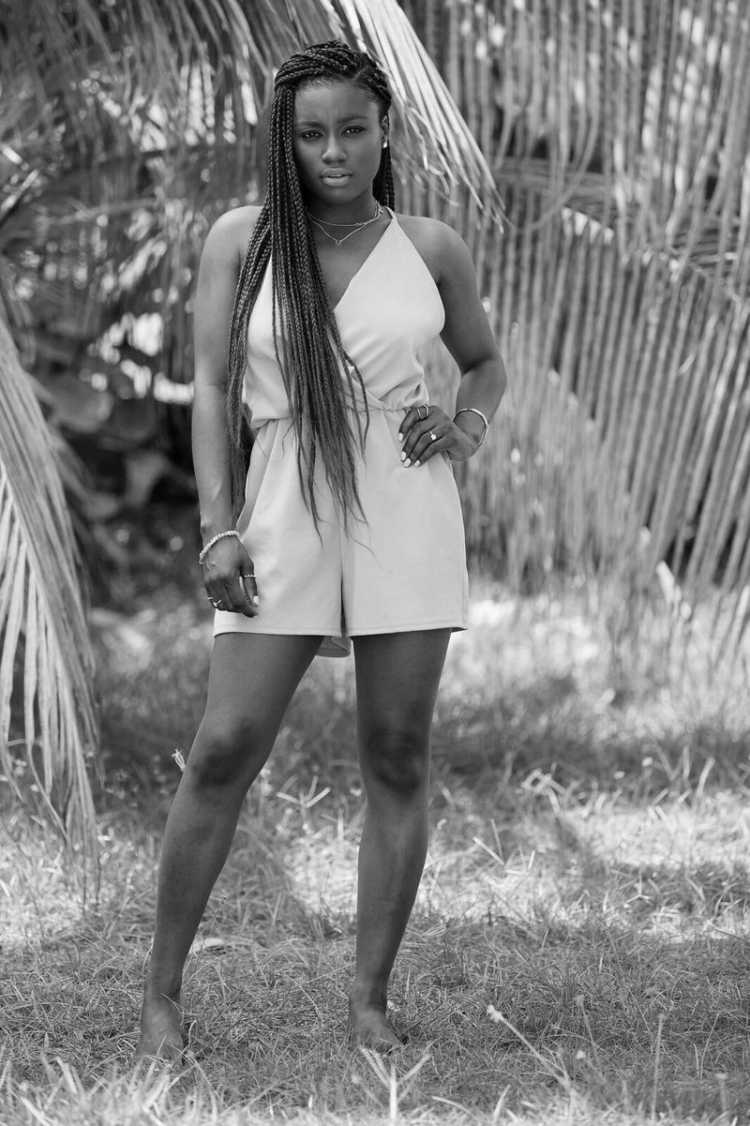 Competition: Simone was on one season the trilogy and was purged so we didn’t see her REALLY compete also she was DQ in the redemption house, so that really gives her no room.

Drama: This is where Simone catches up... she was involved in a big fight that resulted her being DQ. She was hilarious in the redemption house and fought Shane. She brought it in that department so that gives her a plus.

Gameplay: Simone’s gameplay wasn’t really all that, as a matter of fact, she didn’t really have any shots of gameplay. 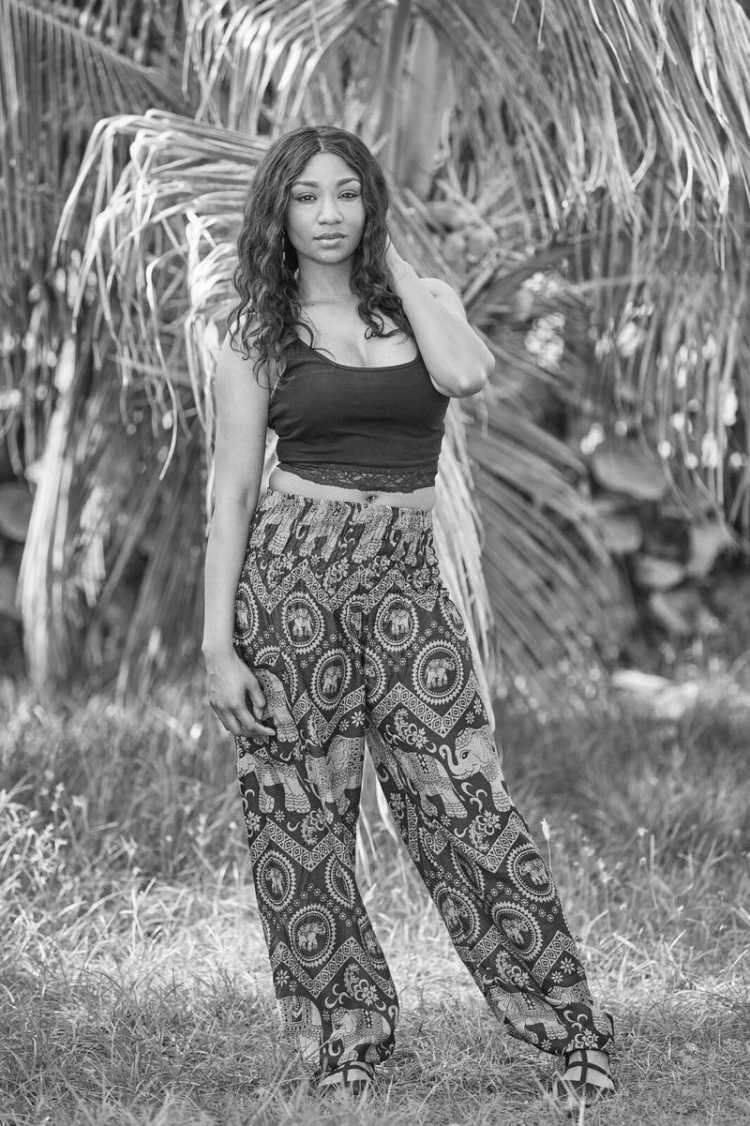 Competition: Just like Simone, LaToya only did one season in the trilogy and was purged but the difference is, she was always JUST behind in saving herself. Had she had more endurance or was quicker, she wouldn’t be in this spot. Believe that. She was defeated by Amanda in the redemption challenge but had the upper hand majority of the battle, so competitively I feel like LaToya was pretty decent in her short time.

Drama: LaToya didn’t really bring drama on Dirty 30, she was mostly down to earth and was a confessional Queen during her stay. That’s all I can say about that.

Gameplay: Being in the redemption house there wasn’t really much room for gameplay, but I do think that her, Devin, and Darrell were aligned with each other just Incase it’s a team thing. That’s all I remember when it came to gameplay 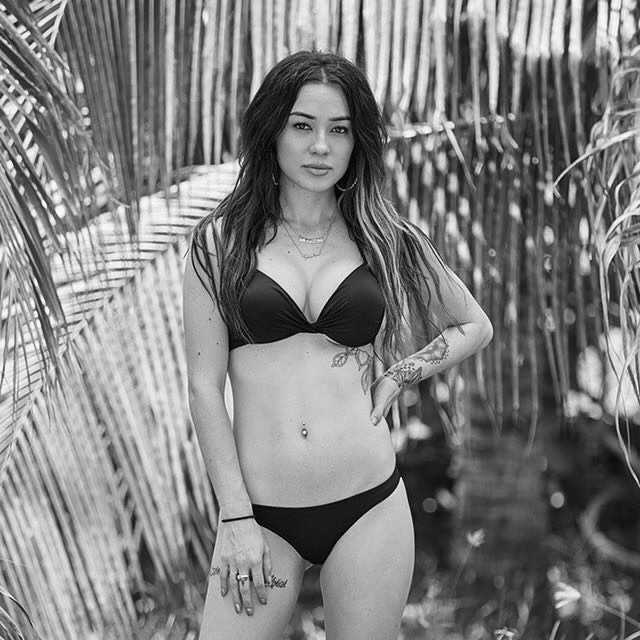 BEFORE I GO ANY FURTHER SHE WAS A ROBBED QUEENIE!

Competition: She did one challenge and one elimination and one redemption on Dirty 30, and she did decent in each one. In the daily she was in, she avoided being one of the last place girls, in her elimination she was slaying but ultimately gassed out, and in her redemption she went up against Jenna... she clearly had no chance, but I say she did better than expected.

Drama: Bri wasn’t involved in drama on Dirty 30 so there’s nothing to say here, although she was a confessional Queen.

Gameplay: She wasn’t there long enough to politic, but if I remember correctly, she went to talk to CT to kind of sway his vote, she spoke with Britni to make sure she didn’t have to face Jenna, so I guess she did do some strategic work although most of it was unsuccessful. 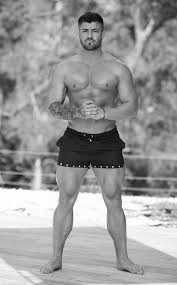 I’m not going to go all into detail with this one, he was purged on the first challenge on Vendettas and had no redemption, nuff said. 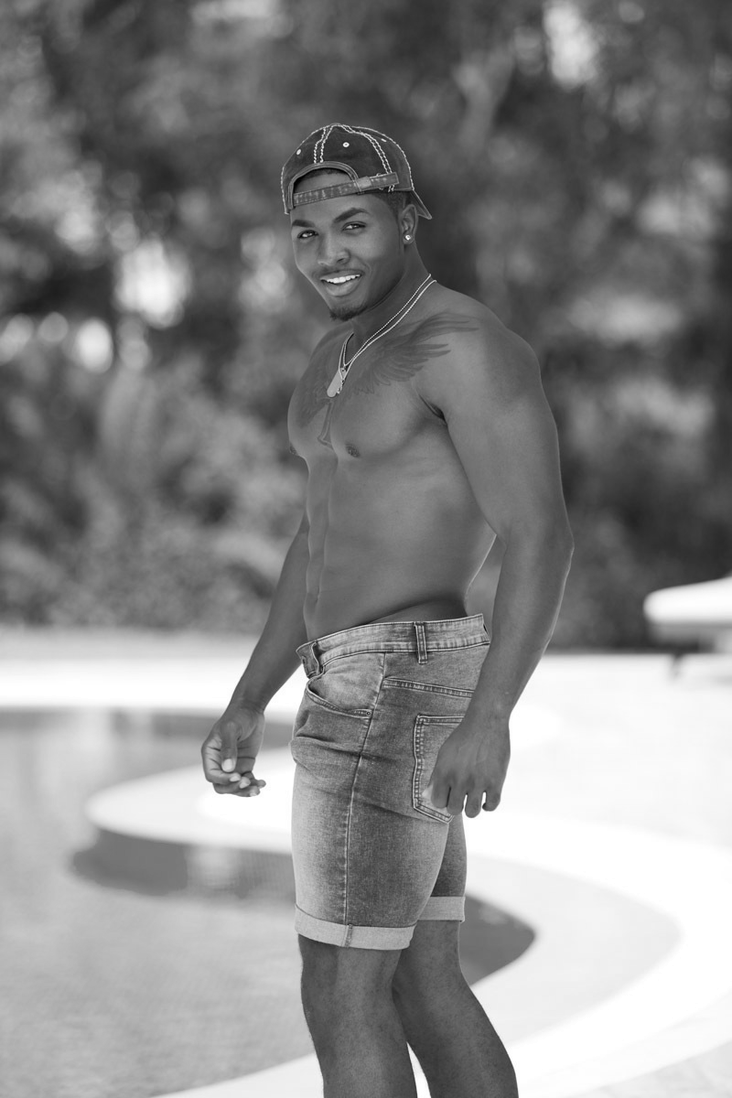 Competition: From what we did see of him, he didn’t perform well on the Get off the Rock challenge, he got 12th place which was third from last.

Drama: If the drama he was in was shown then he’d be higher than the next guy on the list, but since it wasn’t, he remains at this spot

Gameplay: If his gameplay was letting almost the entire house hate him, then he did TERRIFICALLY! 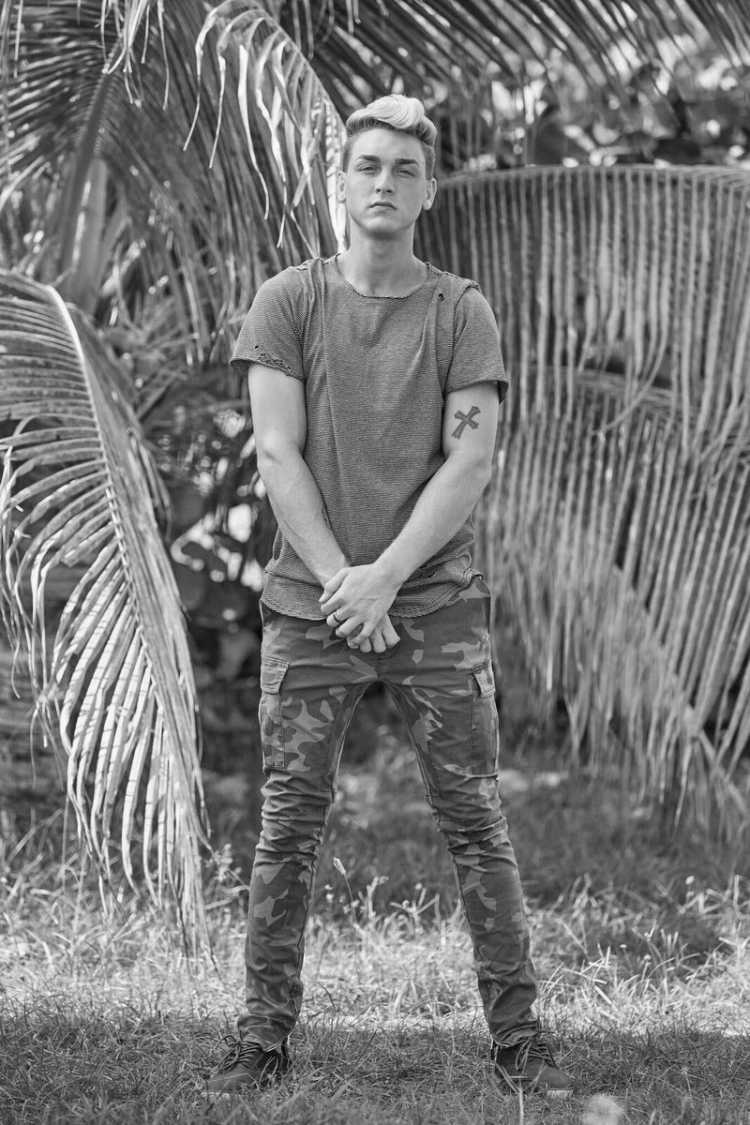 Competition: The guy sucked, he was no where near being saved on any parts of the dirty 30 purge.

Drama: He was, in quote of him, “Bout the drama bruh!” He got into it with Simone and ended up slapping her “two times on her right cheek” this was a huge moment in the redemption house and caused a lot of controversy.

Gameplay: He didn’t really have any gameplay and there’s nothing to say about him.

Alright cant complain so far :/ wish Rogan could have a second chance

Shouldn’t promote much discussion until we’re out of the 20s. A decent amount of obvious flops

alicia is one of the next 3. uh probably ramos. tryin to think. melissa had an elimination win and was a firecracker, so she'll probably be higher.

alicia is one of the next 3. uh probably ramos. tryin to think. melissa had an elimination win and was a firecracker, so she'll probably be higher.

on the trilogy latoya literally did nothing but get purged and lose redemption... she didn't even have a good scene there. at least simone caused drama there. she should have been higher than toya tbh

the 10 girls who made the finals, Jenna, Amanda, davonne, and Kayleigh are probably the top 14 in some order.

who are the other 9.