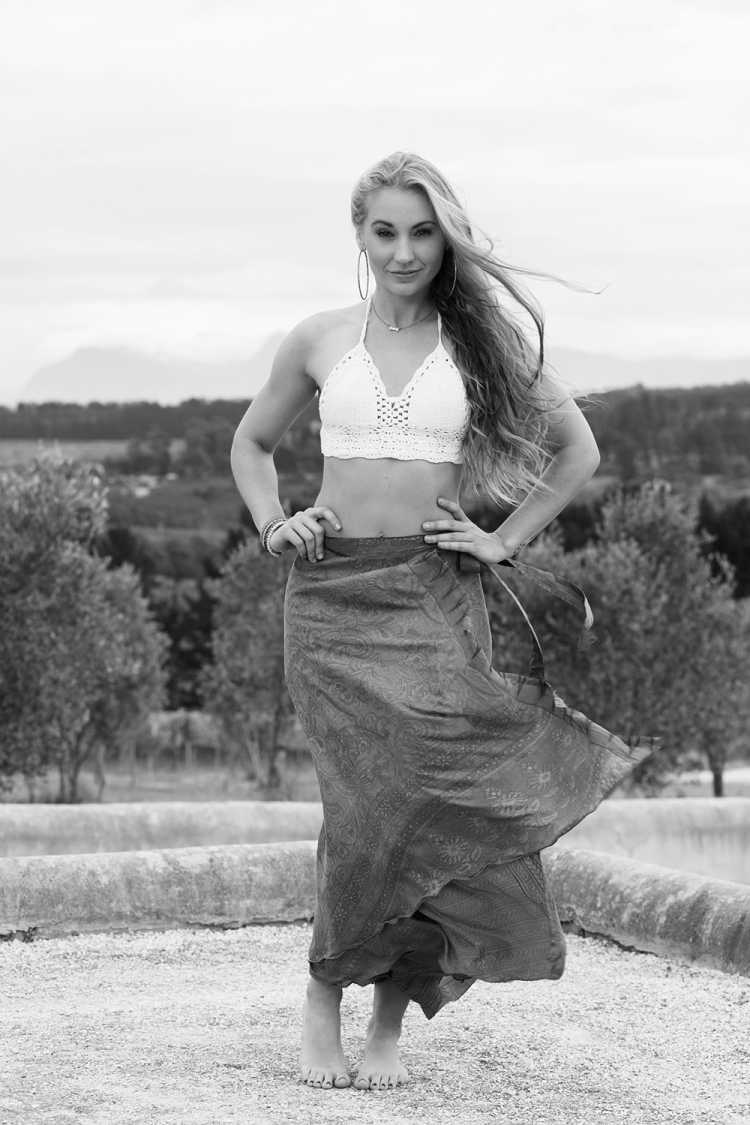 Britni is free spirited and always down for a good time. Even though she’s aligned herself to her veteran boyfriend Brad, Britni wants to be known for her athleticism and has spent the offseason training for battle. 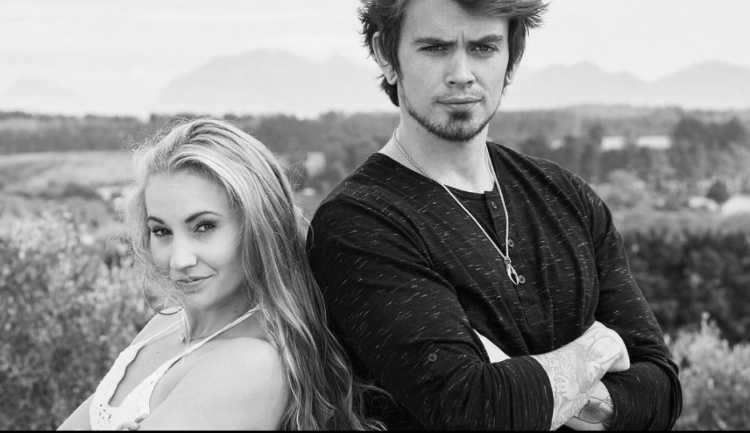 I don't what is it, but she always look so trashy. Maybe because of whole Brad situation, idk

This is her best cast pic. But that’s not saying much. 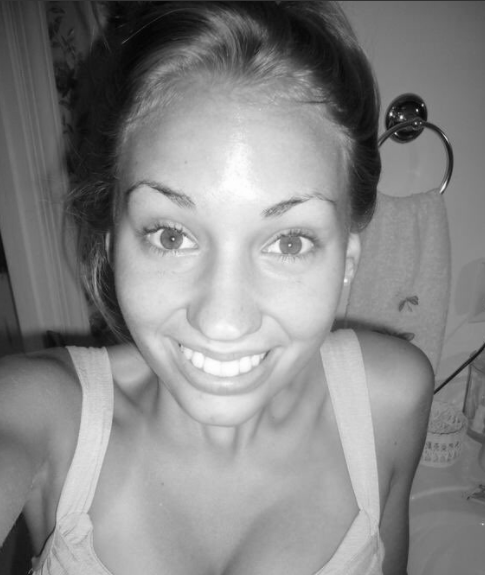 She always looks like she just finished banging a few of her cousins.

is she squatting a bit in the picture or something?

she looks like she's trying to act tough, but having trouble not breaking into laughter.

Still like her for her attitude towards the other girls

"Free spirited & always up for a good time" = trashy ho

I'm expecting a new hatred for someone that's only mentioned in her interviews and attaching herself to Cara to gain some more fans.

She looks so pretty imo. The skirt blowing in the wind makes the picture look great. 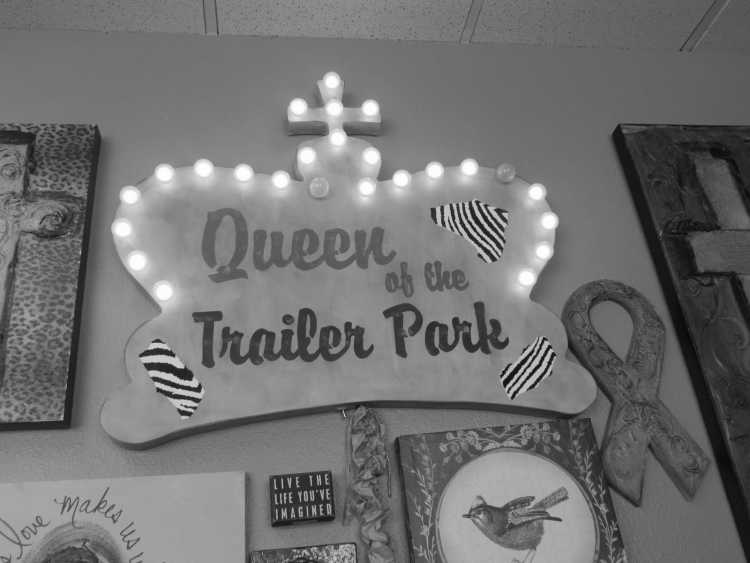 This is literally her best cast photo

I'm dead because I did this yesterday and that smell is horrid.