Plus, if they are able to get all 7 cast members or the big name they want (like Tami) then that season would be the one they do over another that  they are having a hard time to convince some of them.

Austin has been  campaigning so hard for this yuck 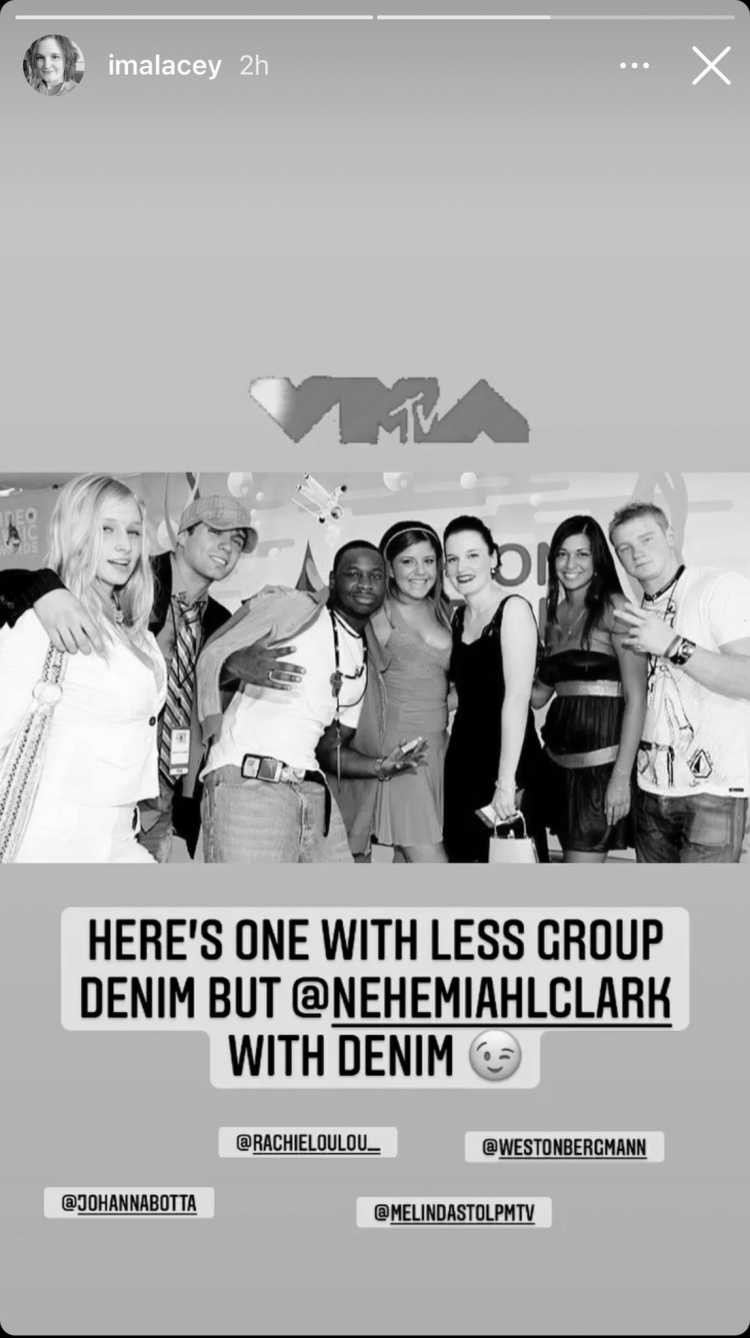 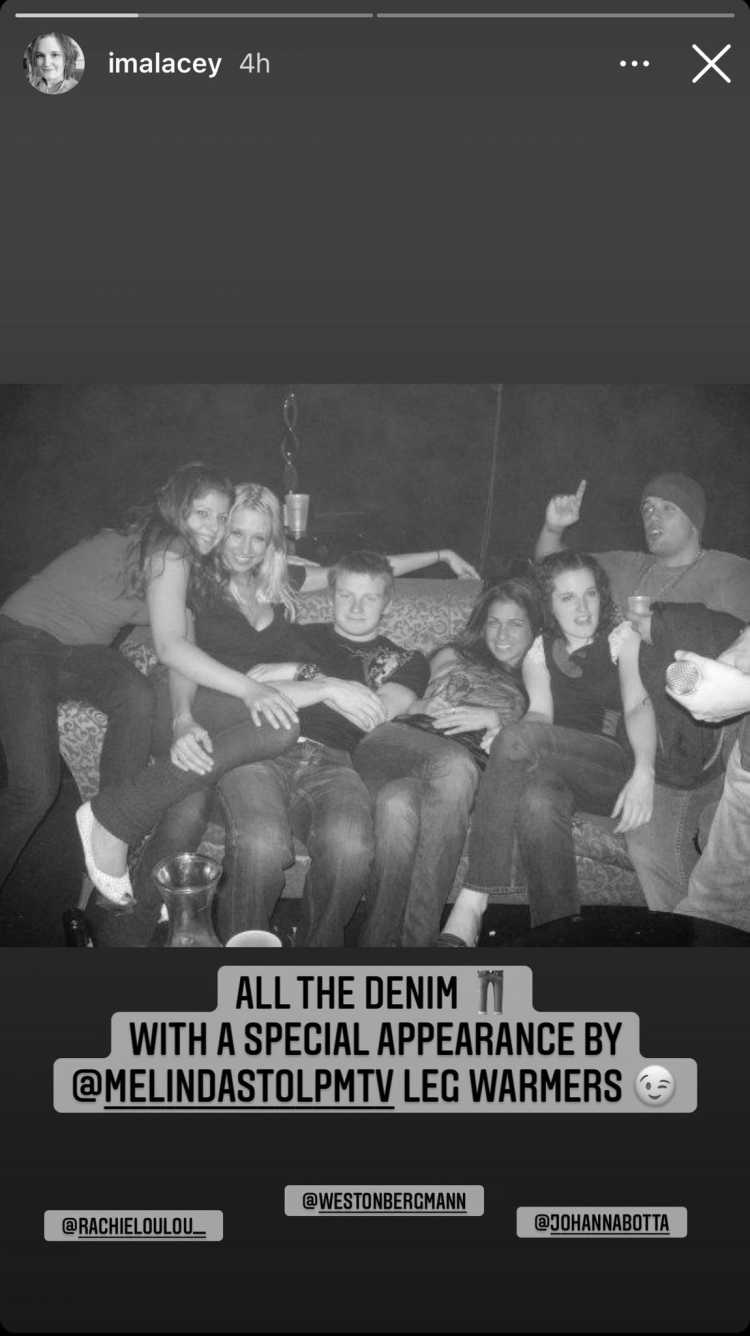 Seems like Tyrie is campaigning too. How he left off Brooke idk 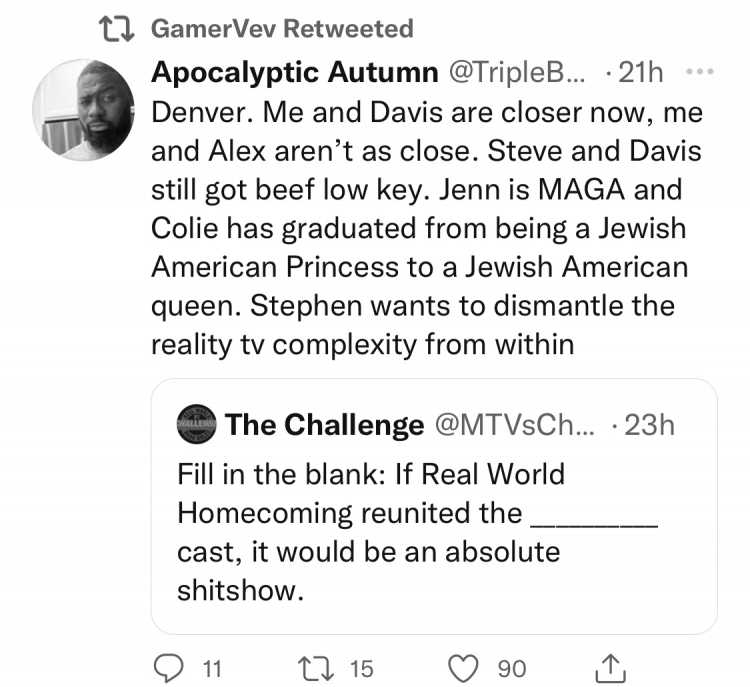 I know Austin run that award like 50 years ago but that season was so boring to me lol.

Seems like Tyrie is campaigning too. How he left off Brooke idk

Brooke is currently pregnant so I don't see happening anytime soon. I actually would be here for that one if we have to get one of those three (Austin/Key West/Denver)

Ohhh I'd be down for Denver, give Tyrie his flowers!!!

edit: But it still seems like a "newer" season lol but it's at least one I've watched

Denver would be a mess but there is no way we're getting Jenn, Brooke, Alex, or hell probably even Colie

Wheres Coliesmom at? Maybe she can convince her

You know she'll pop in. She has some kind of alert anytime Colie is mentioned. There is no Denver without Brooke. Give us Sydney while the girls are still hot.

Austin and Las Vegas 1 (never watched except clips) are two seasons that Idc about reuniting. We have seen mini reunions with them through challenges and it was never interesting to me.

Vegas will deliver, believe that!

I wouldn't mind Vegas 1. Not looking forward to Austin doing a homecoming, but I have a feeling that's what we're going to get since Miami can't get everyone on board. Pink, do you think Cancun will be contacted to do one if they haven't been already?

I would be okay with this!

If Paramount was smart Instead of focusing on ratings from 20+ years ago they would focus on the people who could bring in new subscribers. Tami for sure did that and deserves every cent she was paid. Mike would bring WWE fans and deserves to be paid whatever he asks. I think the only other one that might bring in new viewers is CT for challenge fans although I won't watch a Paris Homecoming. They also need to make sure to keep old school fans happy.. The old school fans are their base and will be loyal until they stop listening. So make sure they bring us old seasons even if all 7 aren't there. I went to the Real Worlds Facebook page and the comments are a mess. Hopefully they aren't using that page as a way to decide. Lol.

This is why we need a Miami Homecoming. Magnetic personalities like Dan and Flora would bring in subscribers.

It can't happen without her. Her, Dan, Cynthia and Flora are the season

It can't happen without her. Her, Dan, Cynthia and Flora are the season

Agreed--but Mike is important too.   It's Sarah and Joe that don't matter.

It was a good season, but the cast legit hated each other's guts which is why I want to see a Homecoming of it so badly lmao

Miami was amazing. Flora told Cynthia to get her Black attitude out of her face imagine that being the Incoming Message in todays world. Sarah had a huge fight with Melissa over how fake she was. Melissa was low key loose but acted holier than thou. Flora told Dan he was a poor representative of the gay community, she smashed his glasses, fought with Sarah as well and was always bullying her about how weird she was. Sarah invited 10 year old kids to check out the house and flora kicked them out and called them "little B******". Then the drama with Sarah's friends tape of the house. Flora threatened to sue him over him having footage of her flashing her *****. Meanwhile she was doing that all over Miami. Then flora's tumultuous relationship with Mitchell who she later went on to marry. Mike said Mitchell beat her and Flora did have a bruise on her chin and Flora went off on Mike and then he threw Dan under the bus which is what caused Flora to call him a poor representative of the gay community. There's a lot of material from Miami that would make an excellent Homecoming.

Fair enough but I think they'd want those 5--he's obviously the 5th but there isn't one person that if they get they're doing it with this cast IMO.  Maybe Flora?  eh

Wouldn't hate to see Austin bc Danny/Melinda & Johanna/Wes rehash kinda interest me. But the rest are duds who I don't care to see at all.

If they are doing a homecoming season I would take people that will rub each other the wrong way over a cast that act like family and if they have any drama it would be just for show.

Another month of Parmount+ not releasing the missing seasons of RW. Are they really planning on rolling out New Orleans without the original season up? Wow.

On a brighter note The Real World Homecoming Facebook page first post of the year was a Back to New York clip. Hopefully a good sign of what we will get this year for Homecoming!