"Talent" under consideration that we know were contacted it doesnt mean they are on the cast:

- Kim Zolciack daughter Brielle Biermann and her ex Slade Osborne  were contacted for this season . He wasnt her only ex that was contacted.

- Corey Brooks from Big Brother 18 and Morgan Willet the winner of Big Brother Over the top. Like Kim more of his exes were contacted.

- King Giovanni Rivera from AYTO? Season 4. I heard that Purveyors of Pop which are the producers of EOTB wants him, but not sure if he accepts if he will be an ex or an OG.

- Nurys Mateo (AYTO? 5) just like gio it's unknown if she was contacted to be an OG or an ex.

- Carolina Duarte (AYTO? 5) - She was contacted! But not sure if she is still interested in doing it after getting in a relationship. Plus, not sure if she will be up to go on national tv and said her version of of the break up with Keith.

- Elisa Johnson : Magic Johnson daughter and Ej's sister. She was also in Rich Kids of Beverly Hills. I know she was 100% asked for this as well as her boyfriend or "ex". I heard she declined but who knows she is a rich kid who could take off the semester if she really wanted to go.

Disclaimer: No one is 100% confirmed until they sign the contract & are on set filming!!! Some of them can get cold feet before departure or get drop.

Can they get Shelby from BBOTT as a single please!

I don’t want to see psycho gio. The guy is mentally unstable.

First post will be updated it with cast once filming starts.

Second post I will be revealing some names I heard duing this 2-3 weeks. Keep in mind no ONE is CONFIRMED until they are there. I just updated the second post with some names.

Raini and Jay-Z please with Beyonce coming to the house. 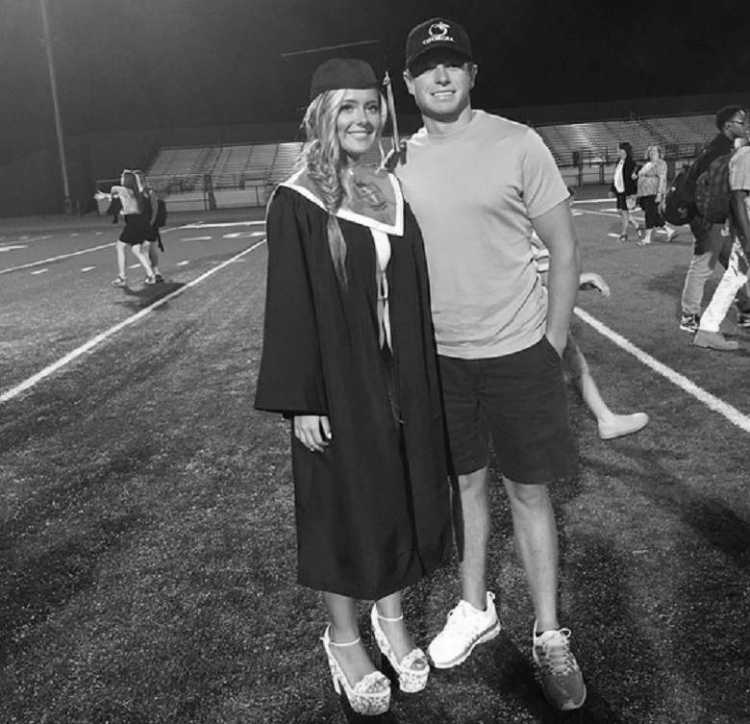 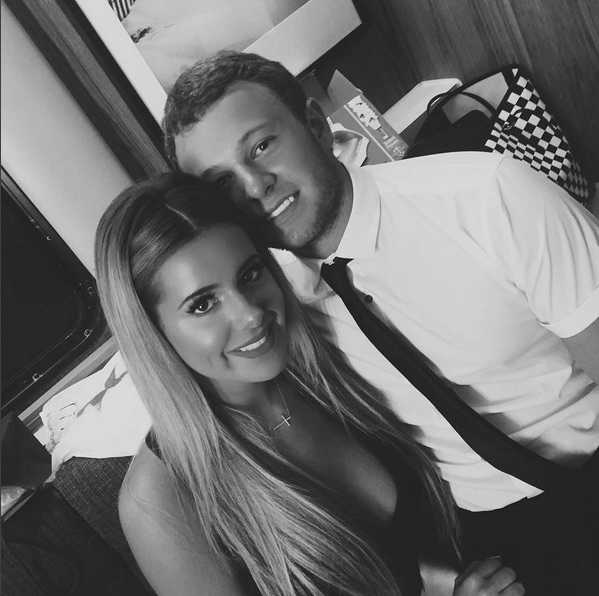 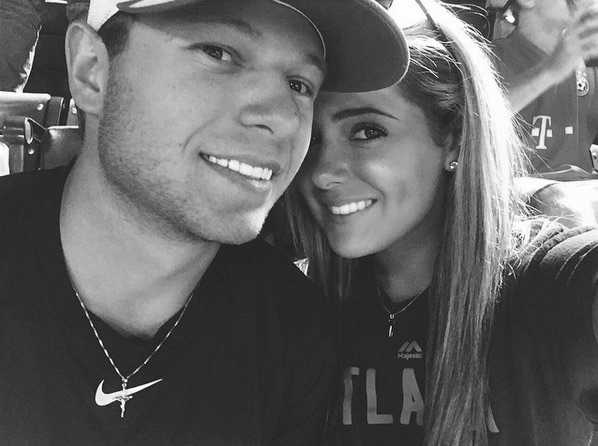 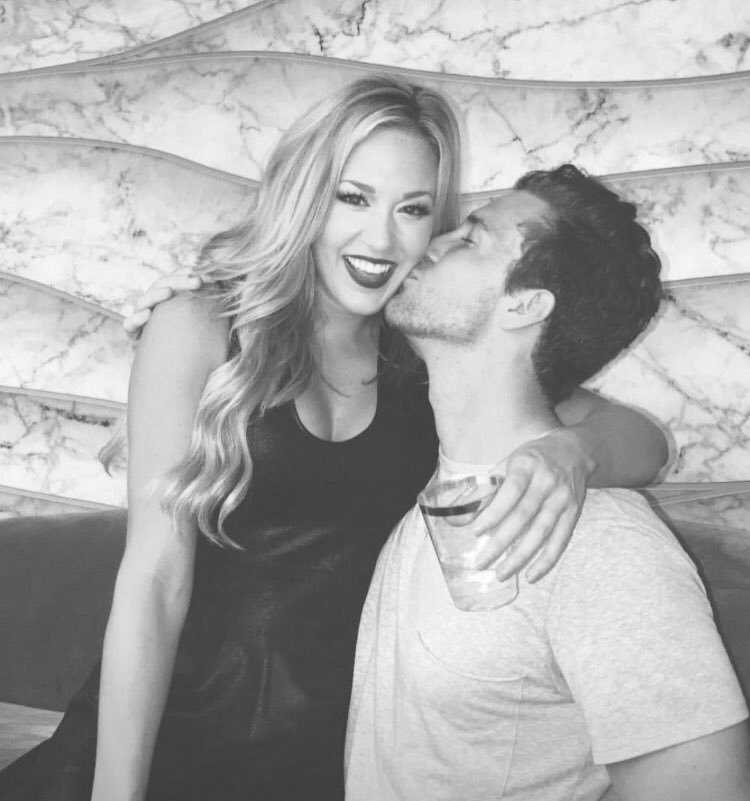 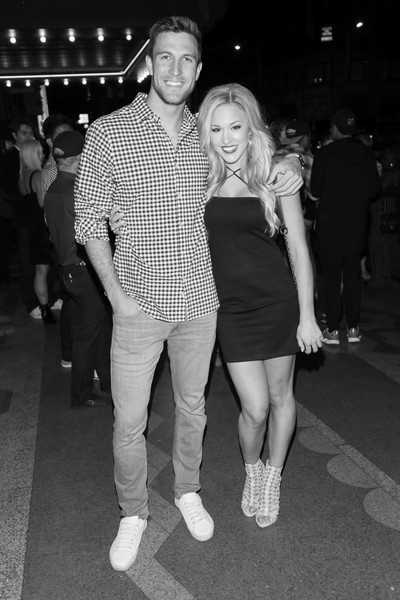 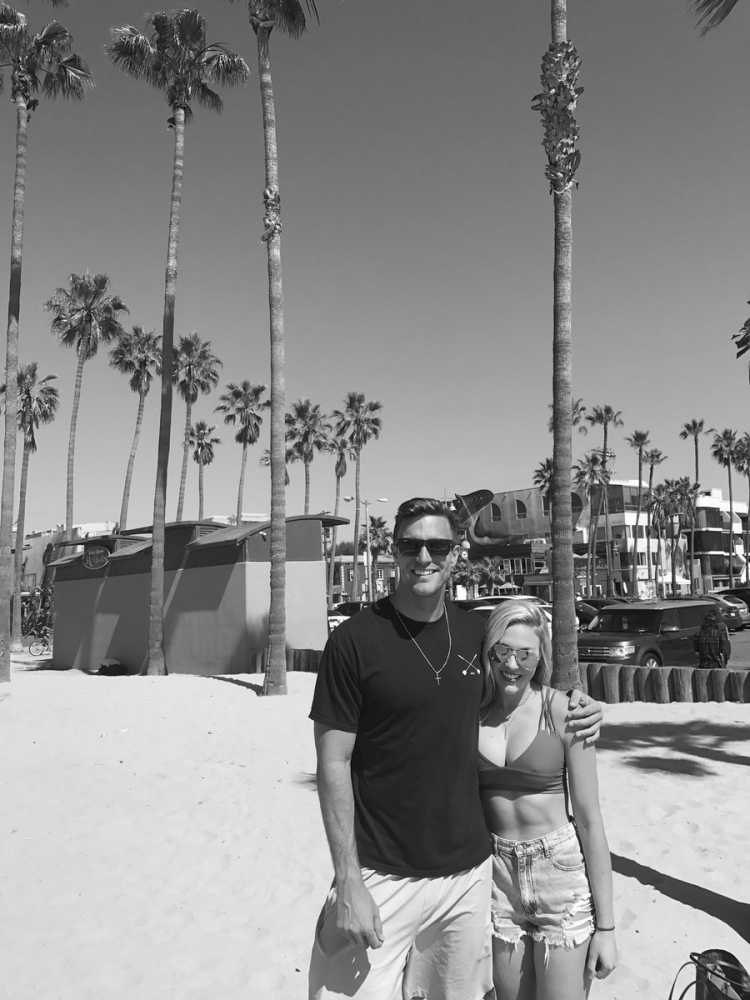 I can Lowkey see Morgan get on the challenge. She looks like an evil *****.

Psycho, bigot becky, and the animal abuser? Welp one season was good enough

As far as I saw and heard he is no for Alicia. I have an idea who can be his ex(es) if accepted.

I feel like I have an abusive relationship with king Gio even after his threats on his live about wanting to kill me. I kind of miss him on this shows ❤️

Keep in mind nothing is confirmed until they are on location filming.

I think he's calmed down lmao he hasn't had a meltdown in a while. There also wasn't any drama w/ him during that big AYTO meetup a week ago. We'll see what happens lol

They need to get someone else from BGC so we don't have Angela's flop *** as the only representation on MTV.

Gio and PR for this . We can find out why he was REALLY mad at her. That's the real tea

Wait did he really? I never heard this.

Could it be Francesa? She did steal money from him as well. I think

The worst winner ever and Corey. Yuck. I enjoyed Gio on second chances. Please!!!