The Challenge: War of the Worlds II - Johnny Bananas

The Challenge: War of the Worlds II - Johnny Bananas 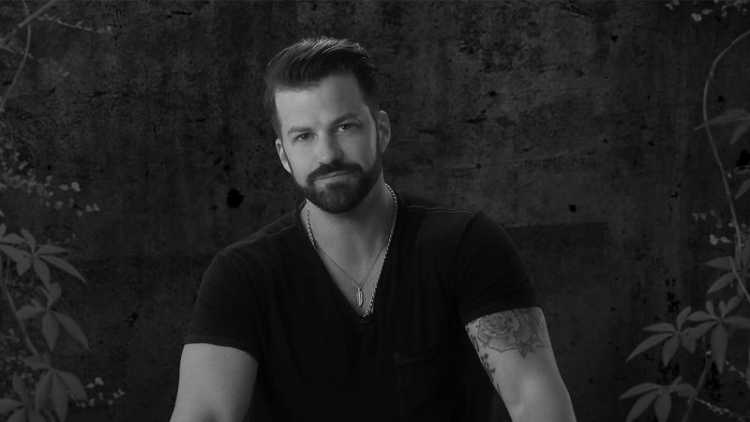 Bananas’ sly politicking and athletic prowess once led to a run of success that no other competitor has come close to matching. Of course, that was before he backstabbed, spurned and feuded with enough of his fellow competitors to become the game’s biggest target in every season he plays. It probably doesn’t help that he can’t seem to keep his mouth shut and will say and do anything to get under the skin of his biggest rivals. With so many longstanding enemies, will Bananas be able to put the bad blood aside and work together with his fellow U.S. teammates, or will pettiness and distrust extend what has become the legend’s longest-ever Finals drought?

What is the most seasons done in a row without making a final? He's gotta be getting close to the record

give it up deelishis

Just wow, he look so old

King got the peasants of Vevmo shook

GARBAGE! I hope he's out first so I don't have to put up with his bullshit this season.

He’s the rivals 3 Nate of the challenge now

He can be really sexy sometimes... I hate that.

seriously, be careful what you guys wish for. The guy could get a Cohutta type of edit and I would still dislike him. But I am enjoying the early exits he’s been getting back to back. His stans have been quiet.

How can Bananas stand on that floor and say what Cara/Paulie did is "f*cked up" when two challenges in a row he plotted against his own team? That's not even getting into all of the shady *** he's done over the years. He's the Trump of the Challenges with his entitlement and ability to lie so easily.

Rather have Vince over Bananas still tbh.

Rather have Vince over Bananas still tbh.

That reminds me... What happened to cousin Jamie lol 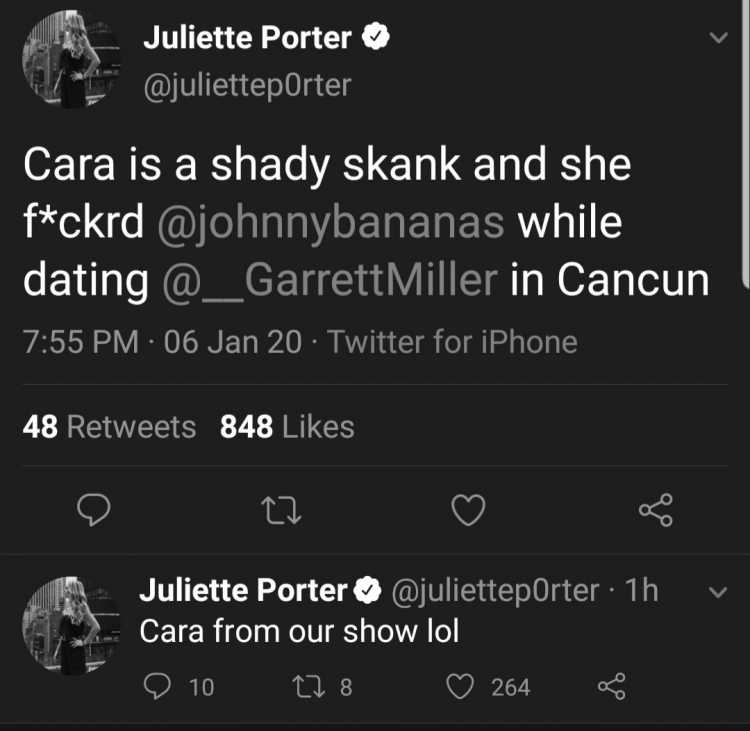 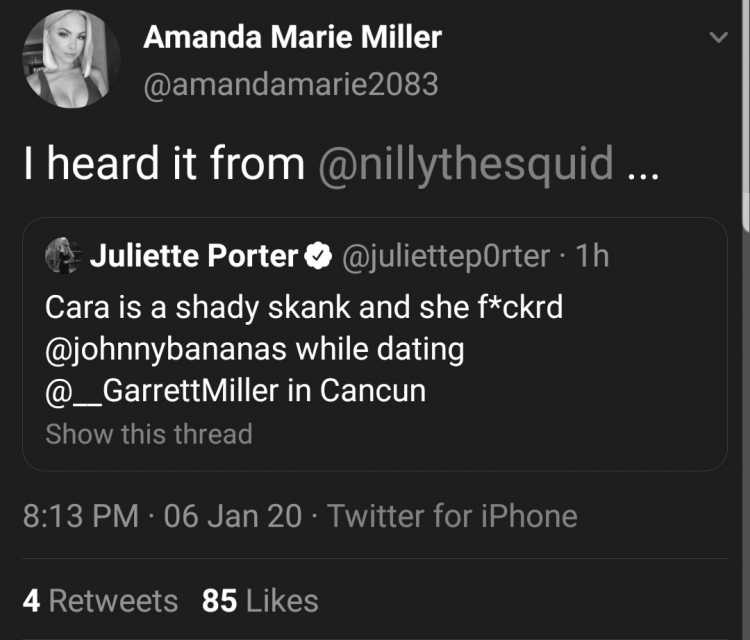 In other words, he cheated on Morgan. No surprise lol