The Challenge: Champs vs Stars (Spoilers)

The Challenge: Champs vs Stars (Spoilers)

About: "The winning team from each challenge will nominate their most valuable player (MVP) who will receive money for their charity, be safe from elimination, and choose their team’s least valuable player (LVP) to go into elimination. The losing team will nominate their own LVP to go into elimination, and the two will compete to keep their spot in the game and ultimately, their share of $150,000 to donate to their beloved charities. The final male and female competitors of the season will endure the ultimate test and the chance to emerge from the pack with all of the glory." 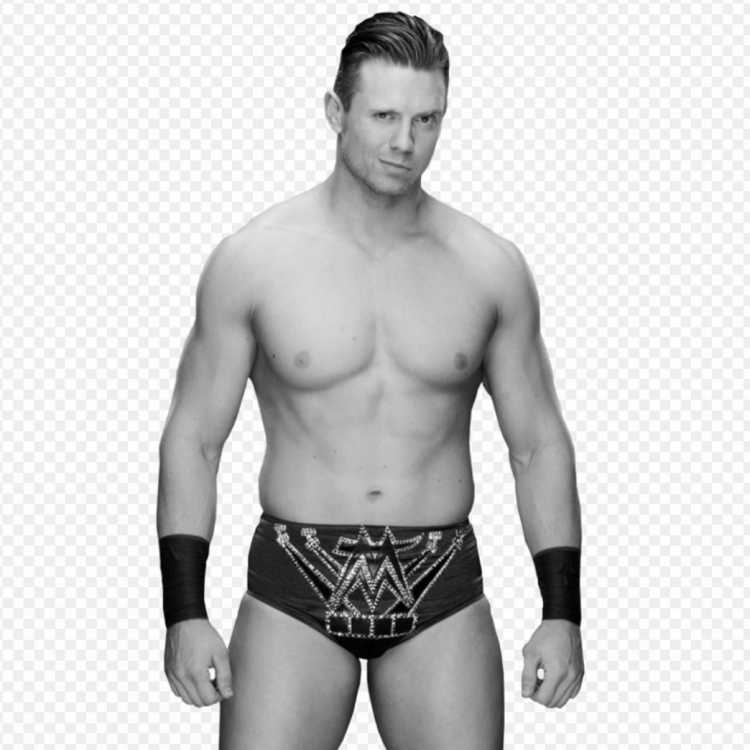 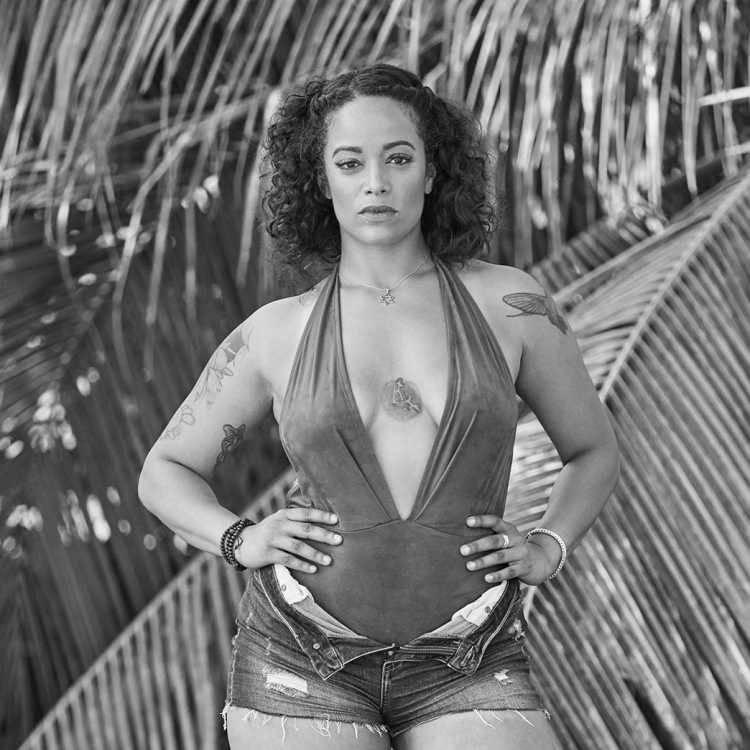 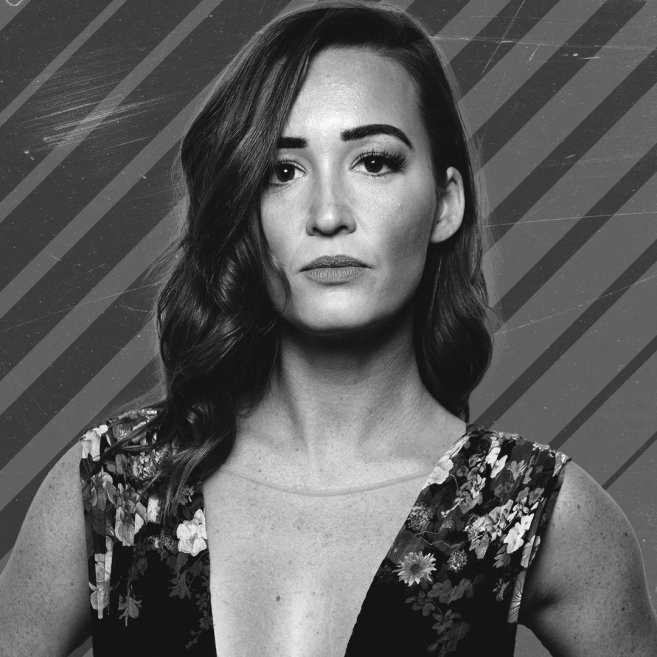 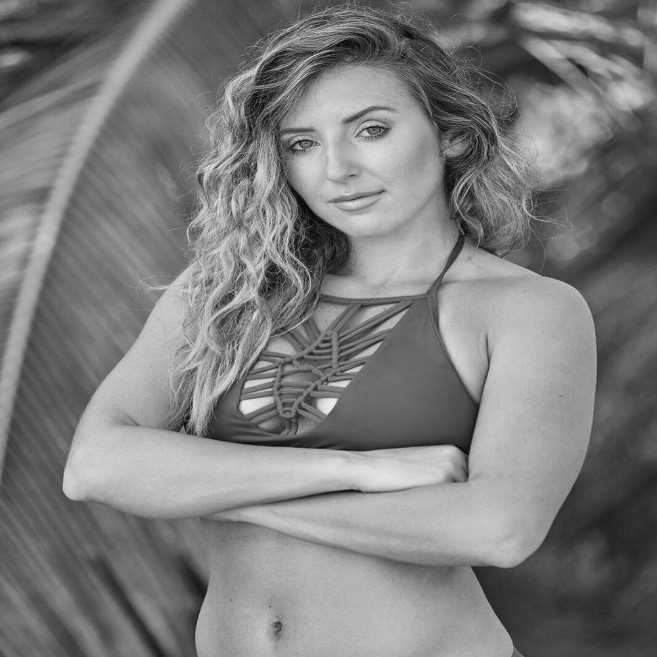 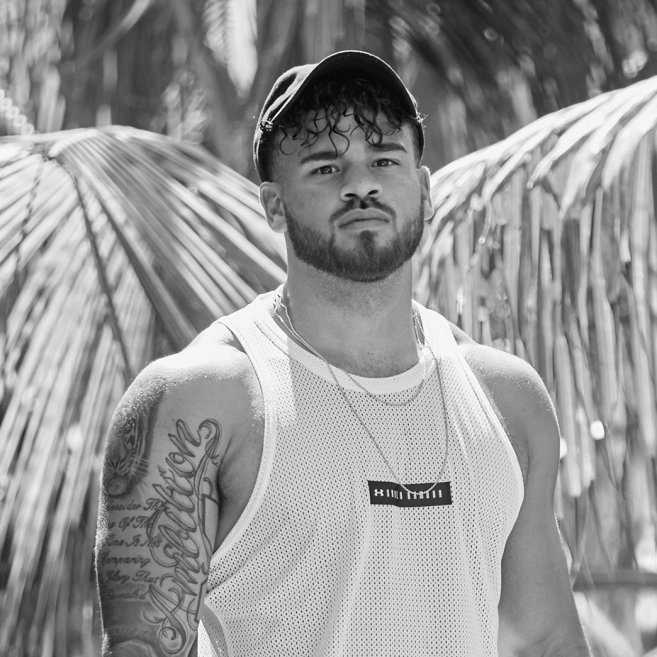 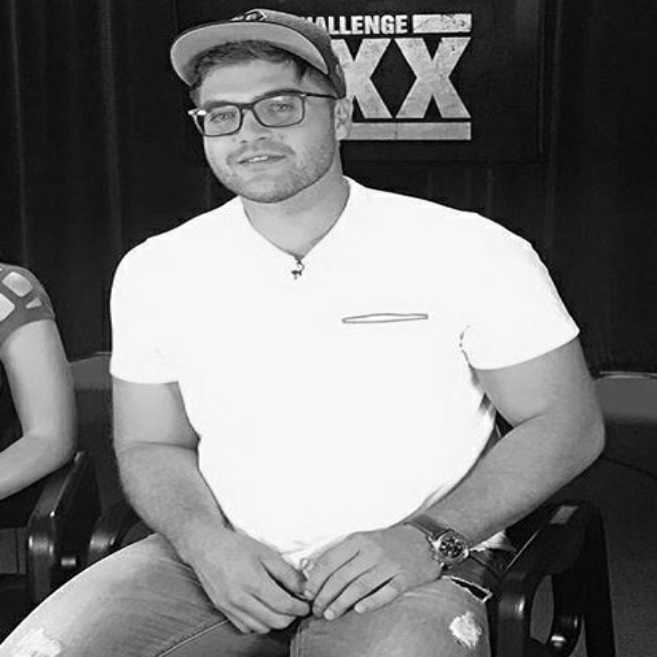 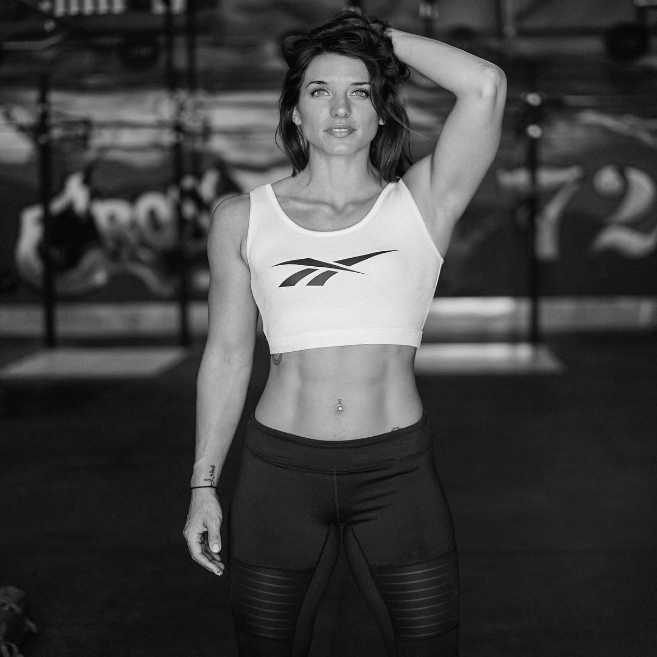 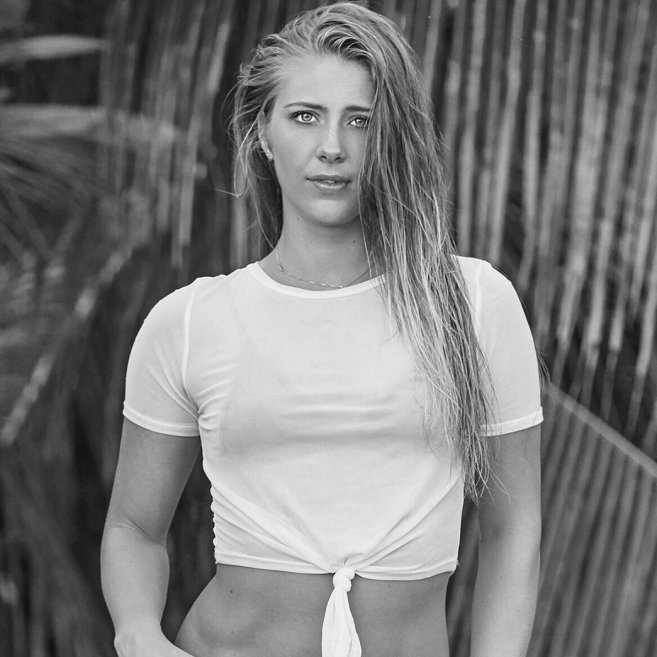 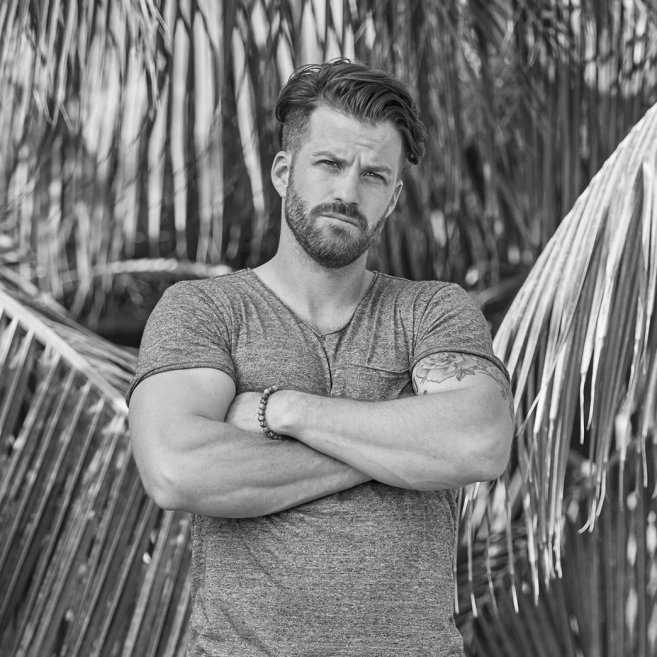 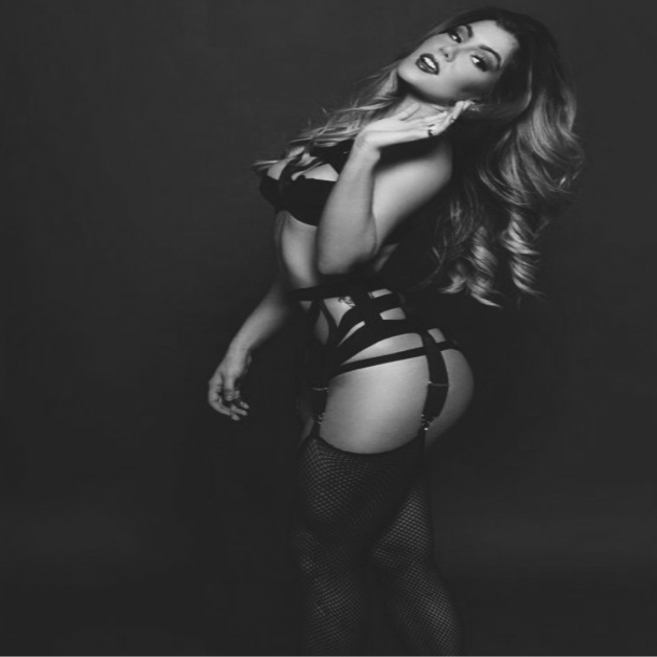 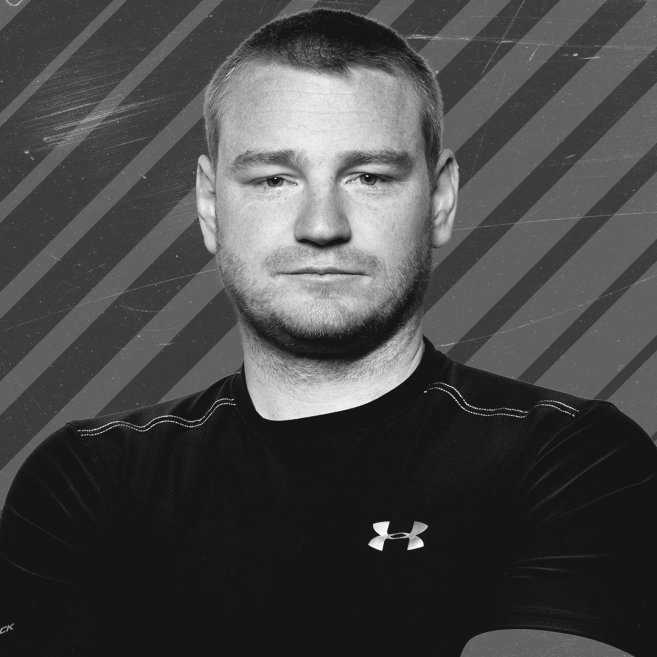 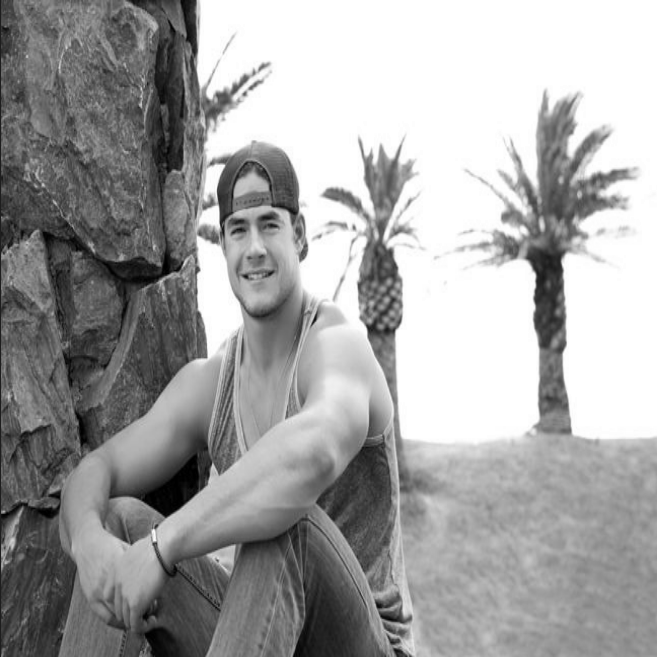 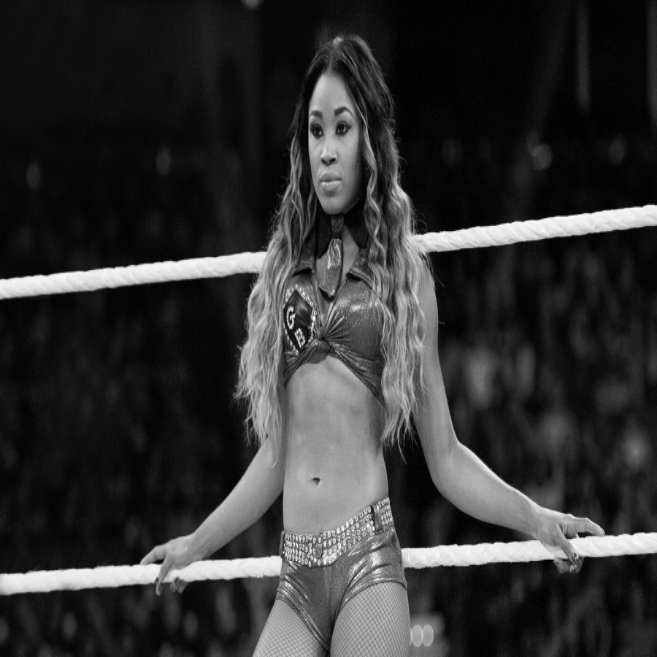 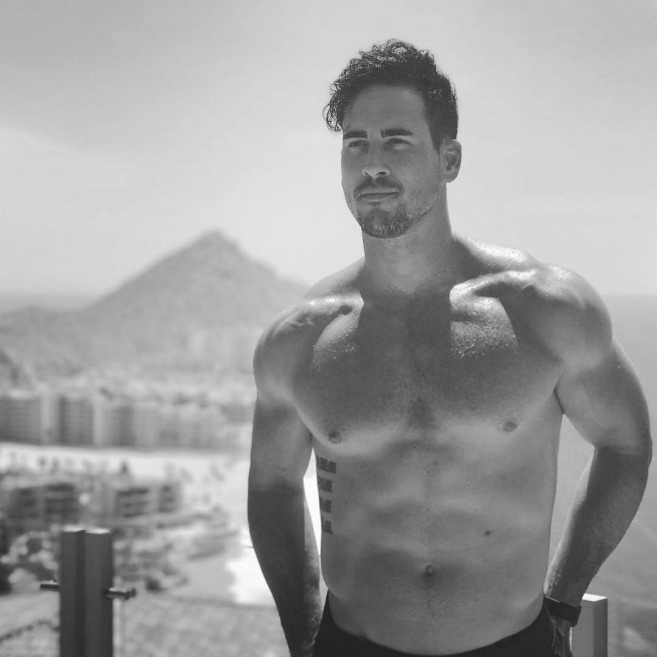 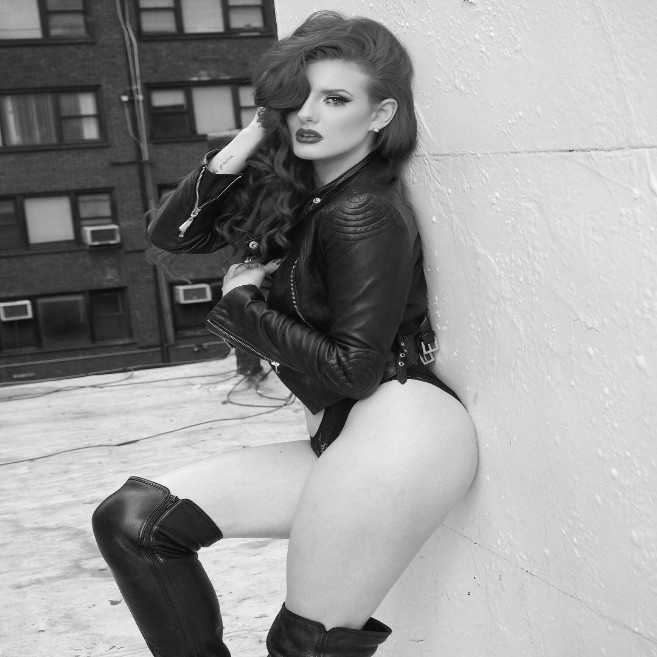 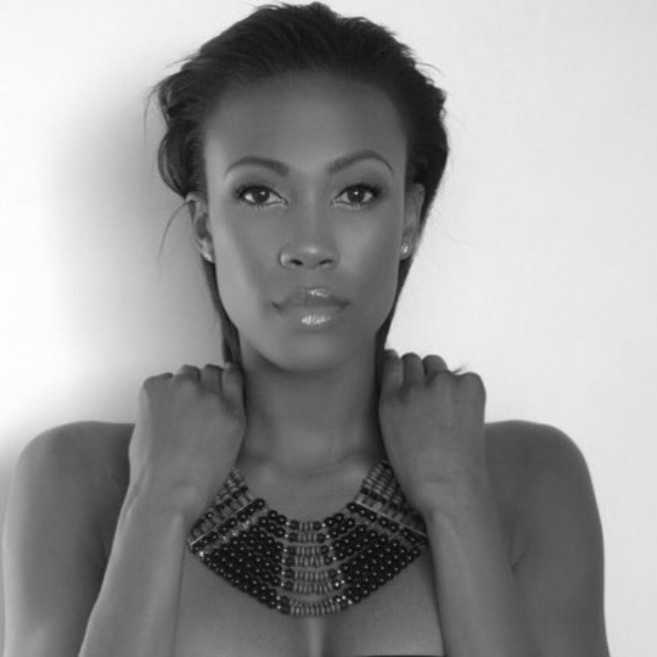 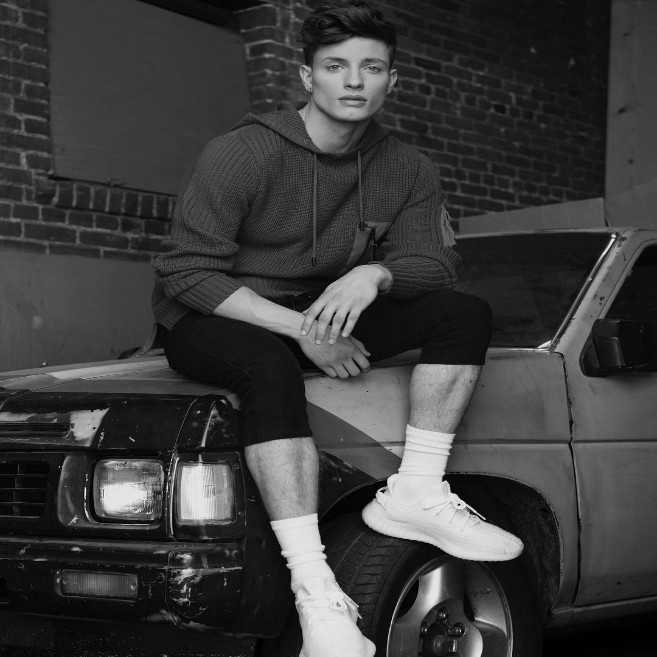 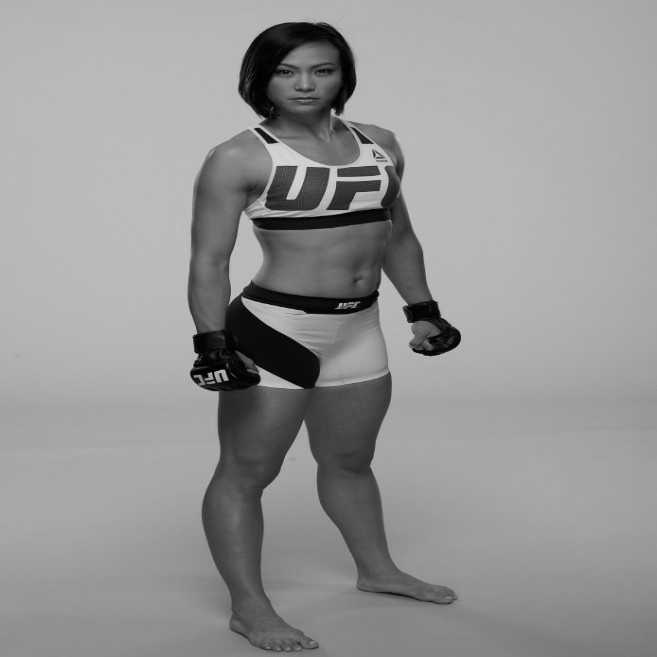 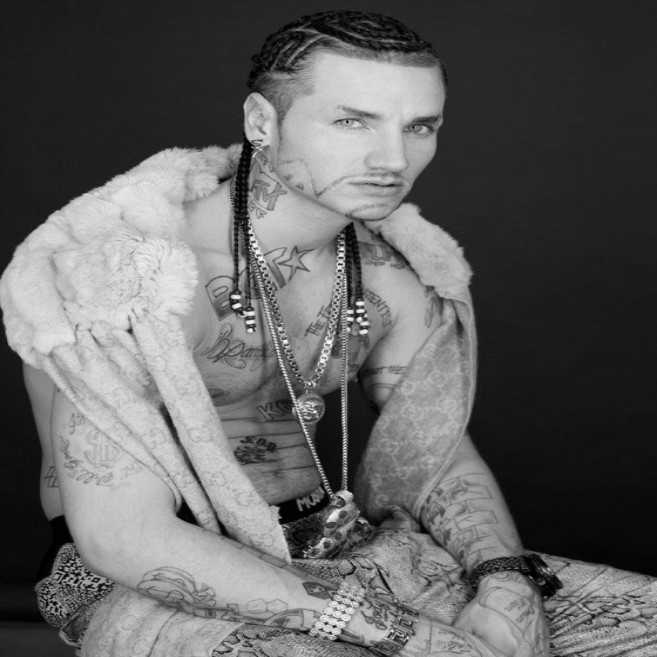 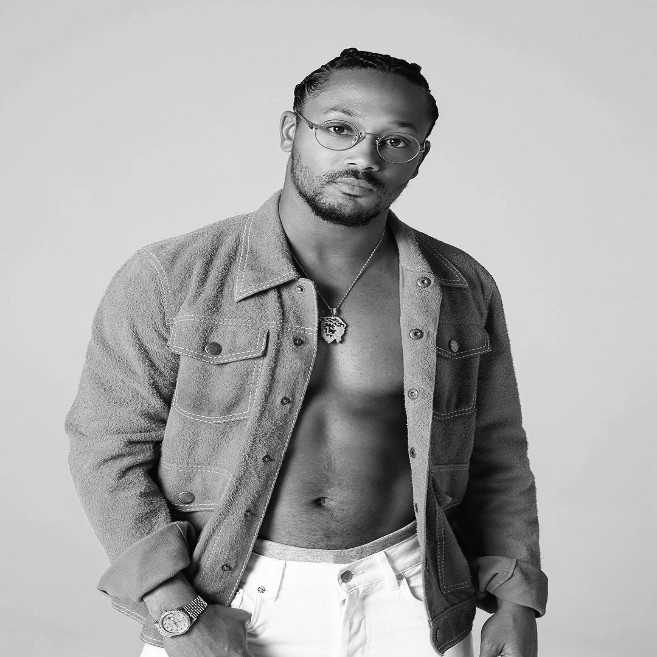 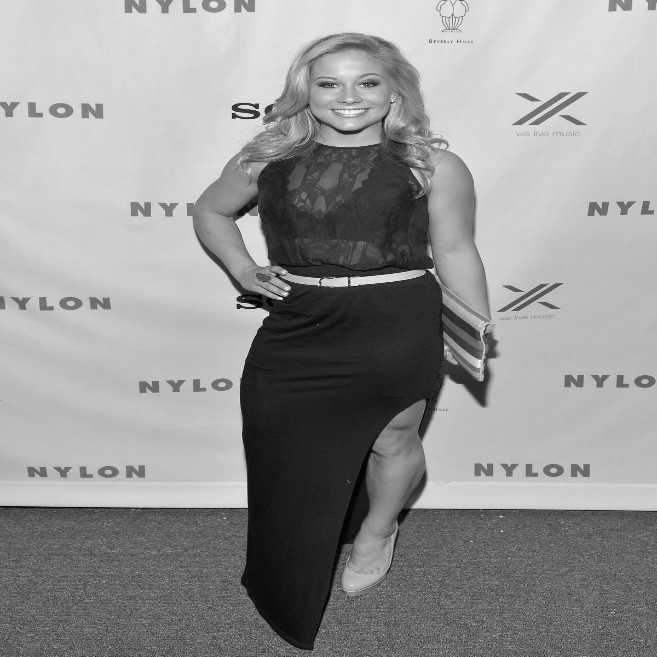 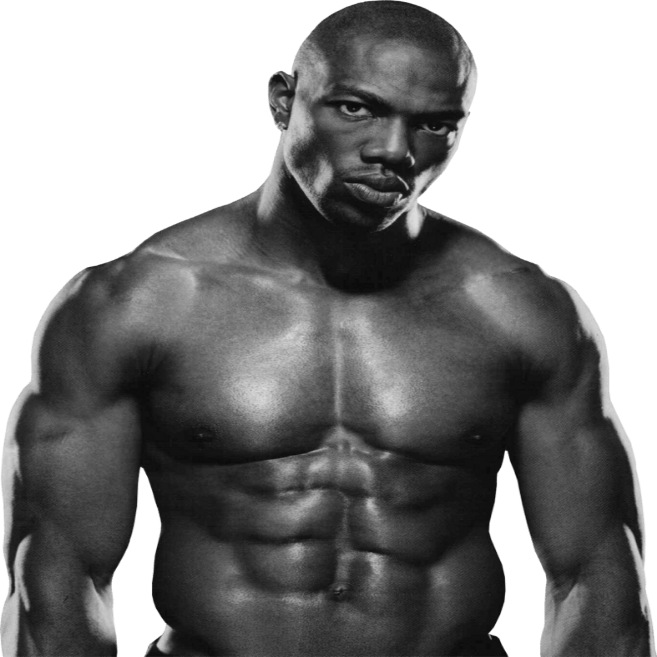 All-Stars that declined or weren't contacted:

- Camila was kicked off the show after getting physical with a producer and acting crazy. Call in the replacement...

-Bananas, CT, and Emily were the final 3 champions remaining and CHAMPIONS of Champs vs Stars.

Edit: Nevermind. (Spoilers) was added to the thread title. Legend Tori is a champ. Believe that.

Both seriously all stars? Come on stick to champs vs pro I would assume there plenty more to choose from

i would rather see frank and Zach San Diego than another Jenna or Cory show . MTV get your shit straight

Missing and expecting CT, Camilla, Frank S. and Darrell somewhere and what a bummer that Landon and Nehemiah declined. Always great to see nice changes like Emily there.

Mark long , Evelyn , Paula (doubt she would accept though) what about laurel ?

Mark long , Evelyn , Paula (doubt she would accept though) what about laurel ?

I love Paula hope there's a small chance she's on.

I love Paula hope there's a small chance she's on.

I don't think she was against returning for something like this.

Yikes at Devin being on here

There could be more, some of those could be incorrect or alternates.

There could be more, some of those could be false or alternates as well.

ugh wish Landon was on this

Yikes at Devin being on here

I'm sorry but if Ashley is on this, she really has no business on S31 after that whole debacle on Dirty 30. I know she's smart enough to not put herself through the same stress.

I'm dying, Devin seems so out of place lmao

I'm dying, Devin seems so out of place lmao

They're going up against Pros again apparently so why in the HELL is Devin there?