Beyond the Edge - CBS

I'm probably 90% sure Eboni/Ray prolly cussed somebody out cause they have huge personalities & will gather somebody together!

This actually seems like the perfect show for Paramount +... they must be mad!

Mad for what? Paramount + is the same as ViacomCBS this will air simultaneously on both or will be there sooner than later

How many more people are expected on the cast?

This is exactly what we needed period survivor without strategy >>>>

I guarantee everyone will be saying how boring this on vevmo

The cast is a million times better than Celeb BB. It has potential I think.

Who is the last guy in the picture next to Stephanie Tanner.

Who is the last guy in the picture next to Stephanie Tanner. 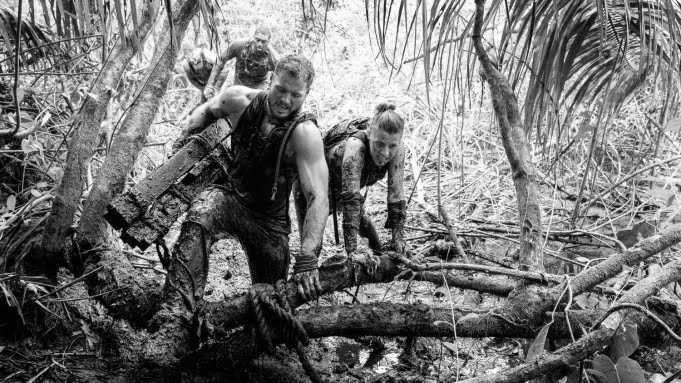 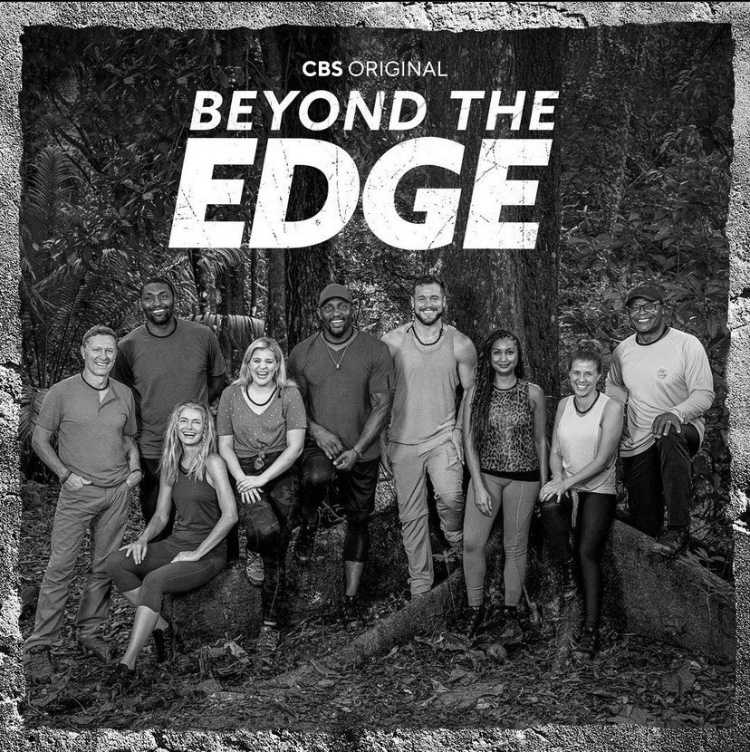 "There won't be any judges or eliminations - instead, each celebrity must rely on their inner fortitude, physical ability, and courage, and have faith in their teammates to endure in the wild. For each day they last, and every grueling adventure challenge they win with their team, the celebrities will raise more money for their charities. If a player reaches their breaking point, they can ring a bell to signal that they are ready to go home. At the end of the 14 days, the top two earners will go head to head in one final adventure.

Beyond the Edge debuts on Wednesday, March 16 at 9 p.m. ET immediately following Survivor."

idk i kinda like it. they all compete the entire time and there's one winner at the end who raises the most money.

idk i kinda like it. they all compete the entire time and there's one winner at the end who raises the most money.

Already a better host then Jeff.

it's the exact same concept tbh, that actually wasn't that bad without eliminations tbh.

omg i forgot about stranded. get that one dude on reality tv again

I know it was highly unlikely but I was hoping for elimination rounds tbh.