still no promotion about this episode ***** 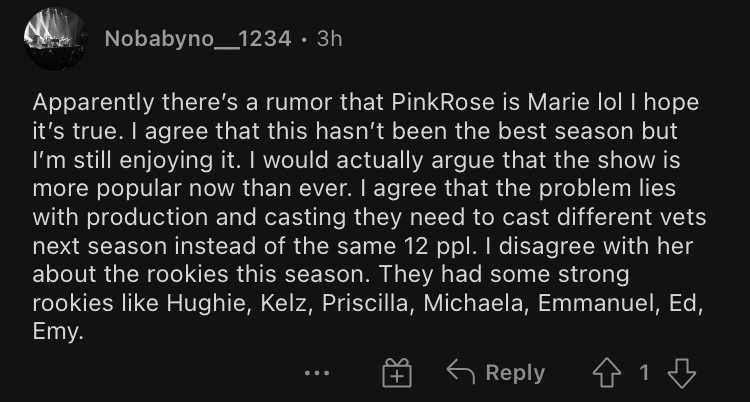 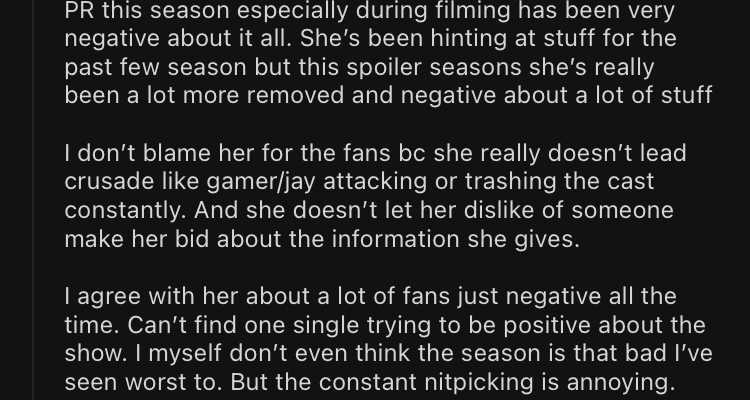 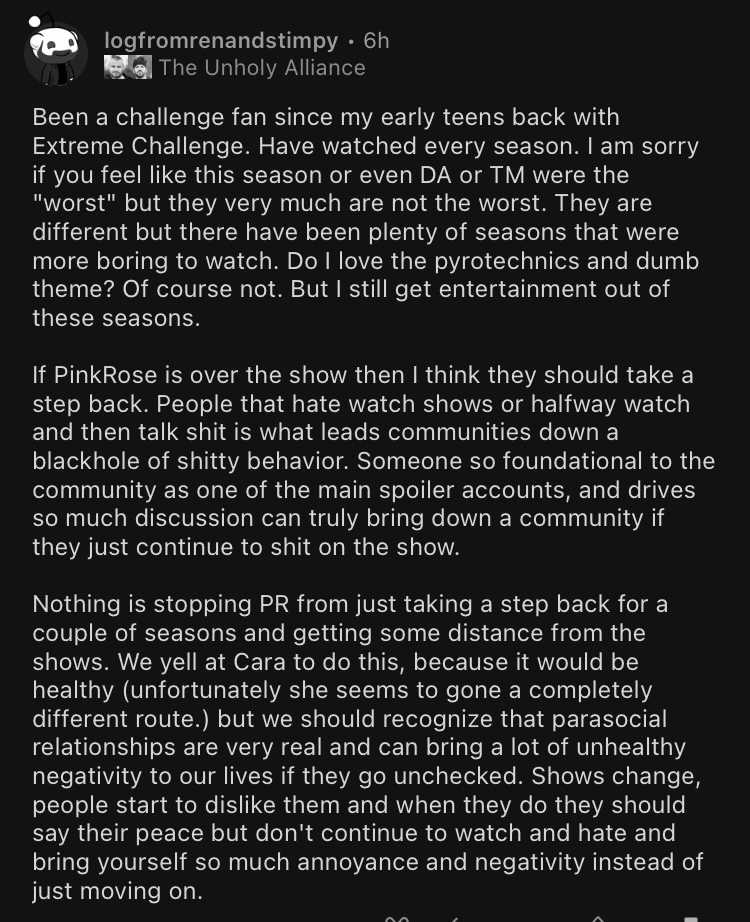