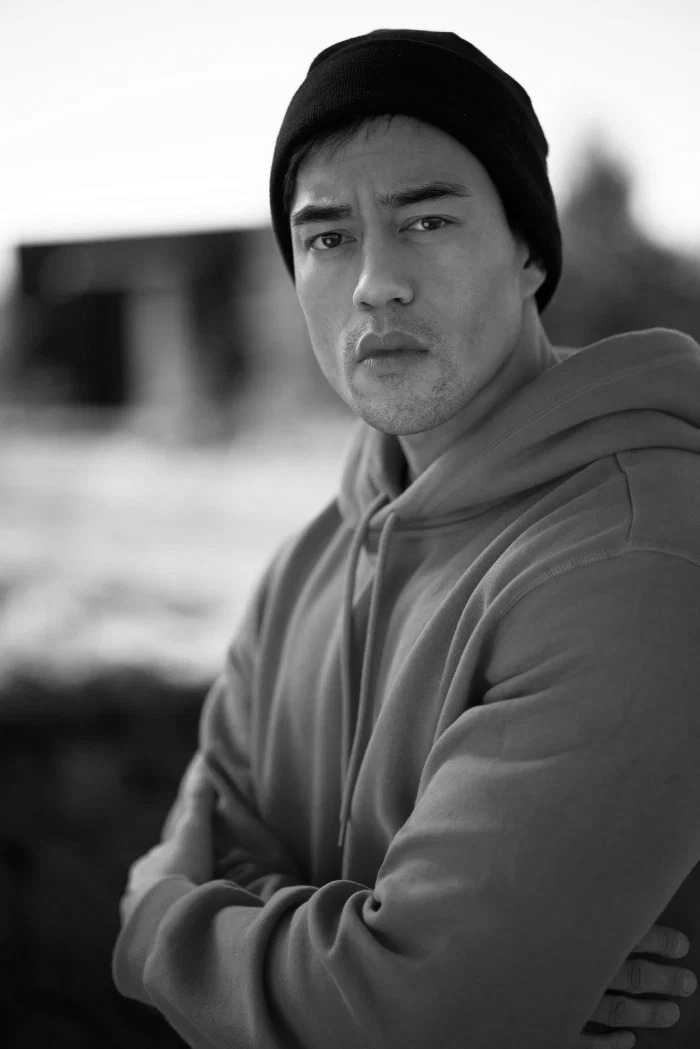 straight outta germany, nam may find himself a bit out of his element. don't think new environs will keep him from becoming a major force in the game, though, as he already proved himself a literal beast, making it to the finals of "ultimate beastmaster." undoubtedly a physical specimen, nam will have to overcome a language barrier, particularly when it comes to communicating with partners and allies. the studly charmer won't have to say much to attract his fellow agents' romantic interests, which he could definitely use to his advantage in the game. with a goal of winning enough money to buy his parents a house, he'll have to use every tool at his disposal if he wants to come out on top.

They did him dirty with that pic.....

most ripped guy to ever be on the show

More Asian representation >>
Very interested in seeing what he can do against the other guys...

One of the top hottest guys in the cast

Don't know anything about him, but he seems very rootable

He is so hot

here to take out the old heads

Cant wait to see him compete against these ccracked people lol

i think he's hot but not like these crazies lol

No, you're seeing the same one. Your eyesight is okay, it's your taste that's disappeared.

Shoulda got Edison Fan or Justin Kim and they bought a be ashamed a they selves.

no i agree the face isn't giving, body on 10 tho but we've seen a million good bodies

He's really cute but this photo doesn't do him justice tbh