Spinoff: "A Double Shot at love with Vinny and Pauly D"

The Double Shot at Love stars will head to the entertainment capital of the world as they give their friends a shot at the Vegas life. Between Pauly D’s successful DJ residency and Vinny entertaining the masses on the strip, the two will help teach their friends the definition of work hard, play hard in the infamous locale. Basically Real World and Jersey Shore meet Vanderpump Rules. 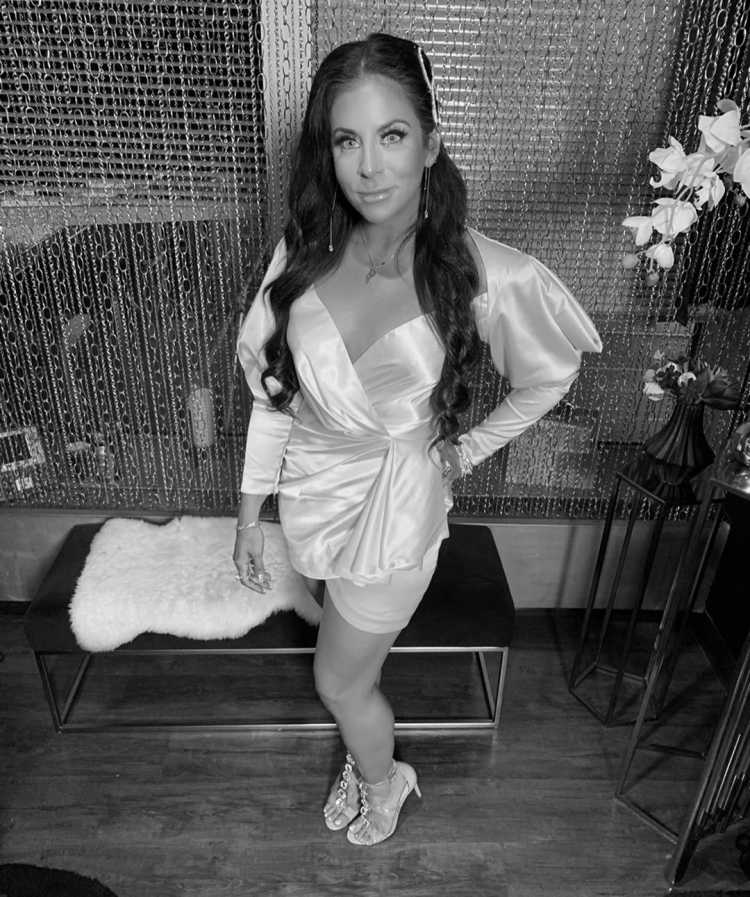 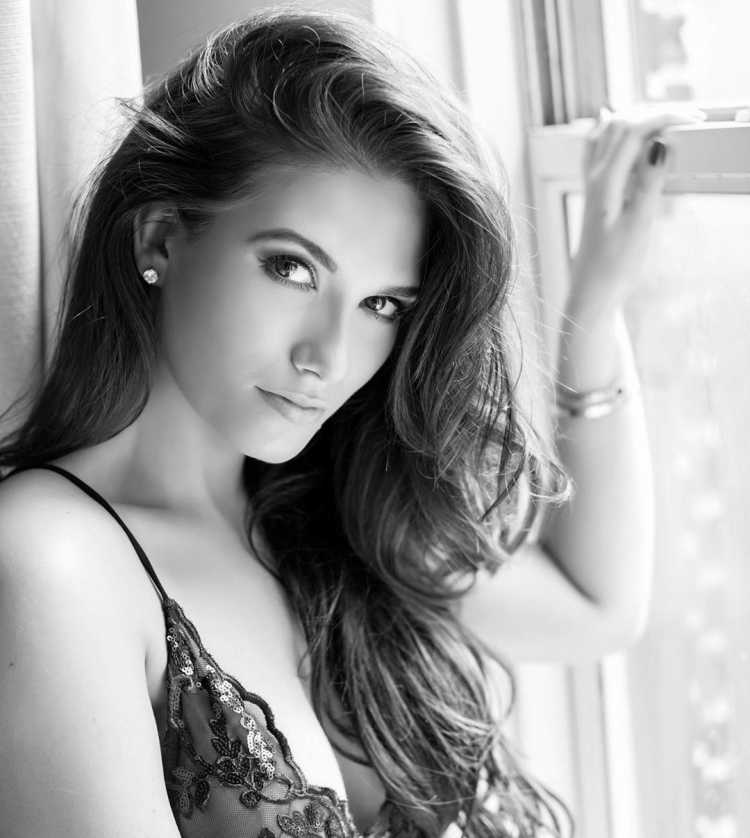 Maria Elizondo (Are You the one? 7 & Double Shot at Love) 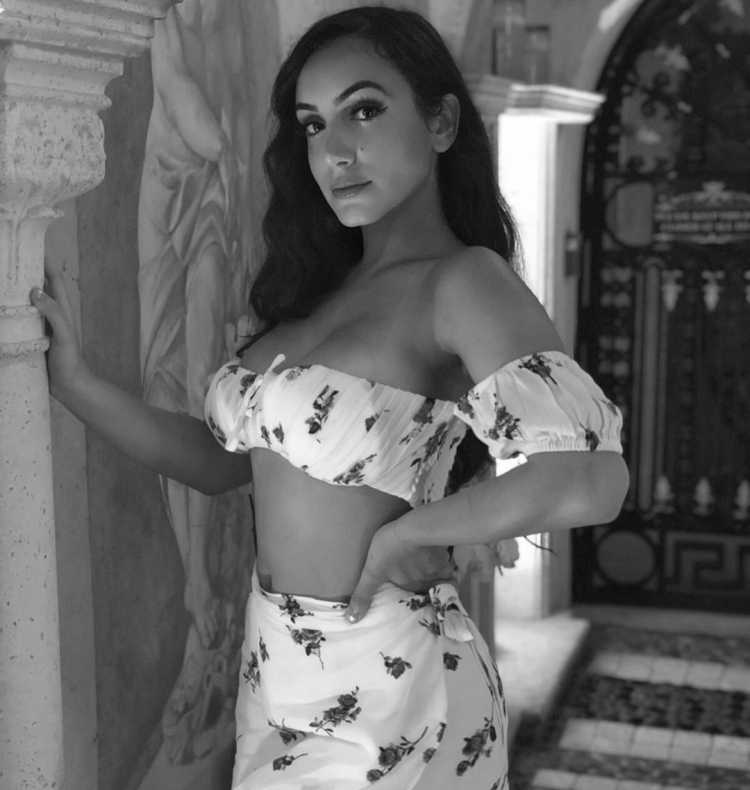 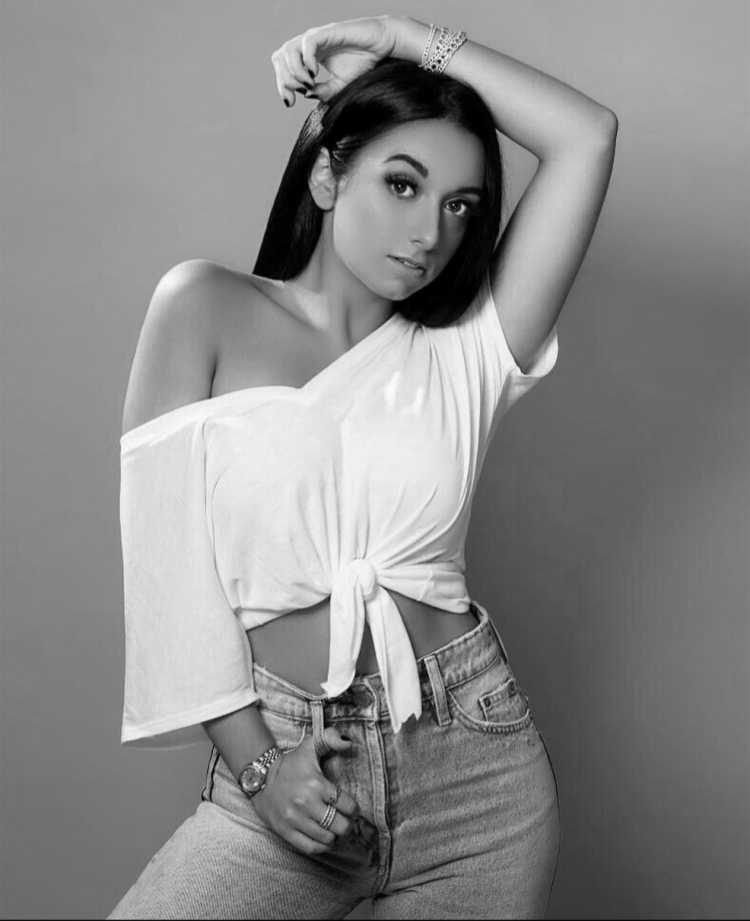 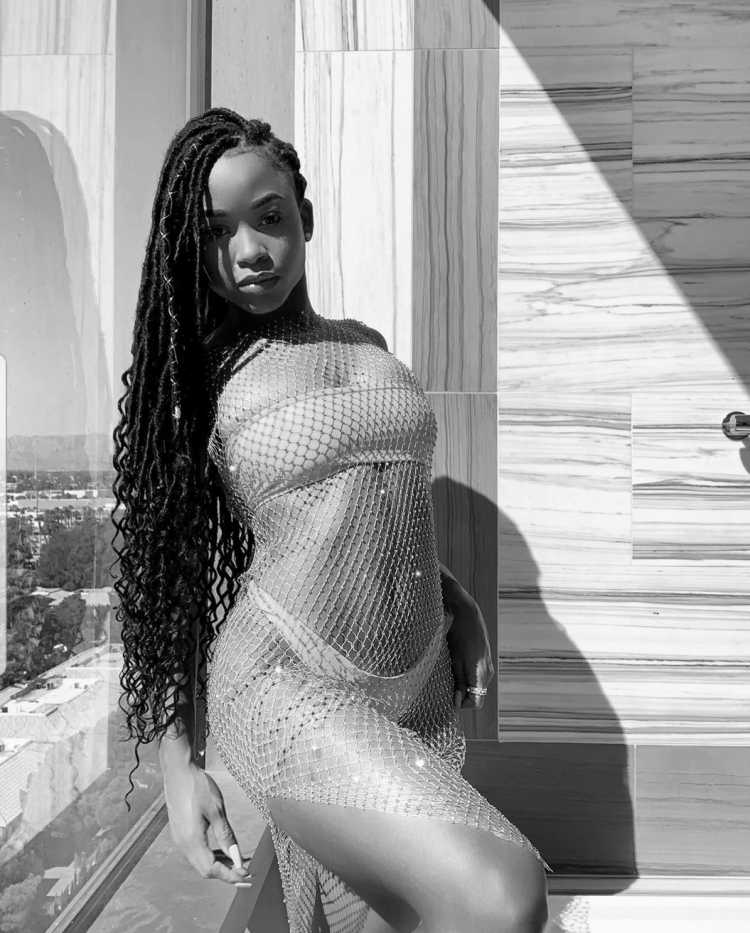 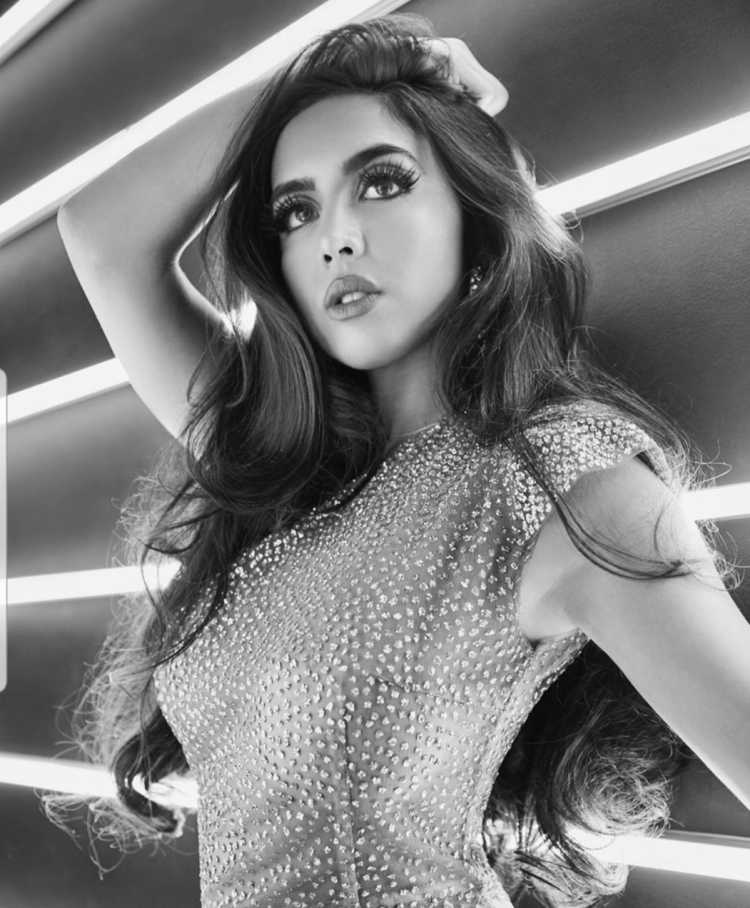 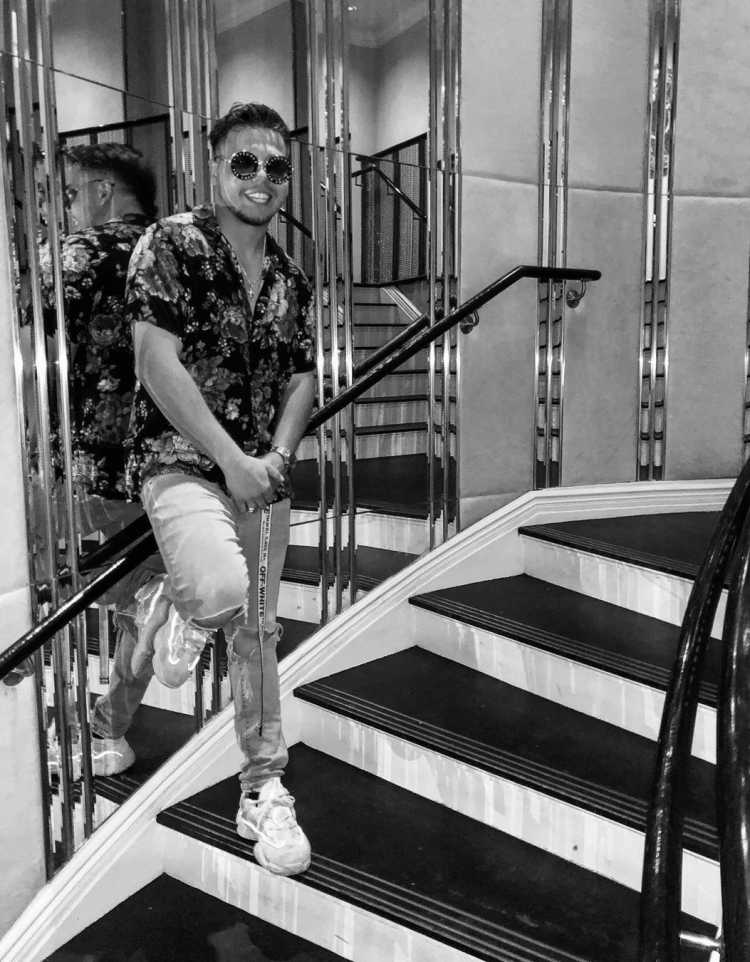 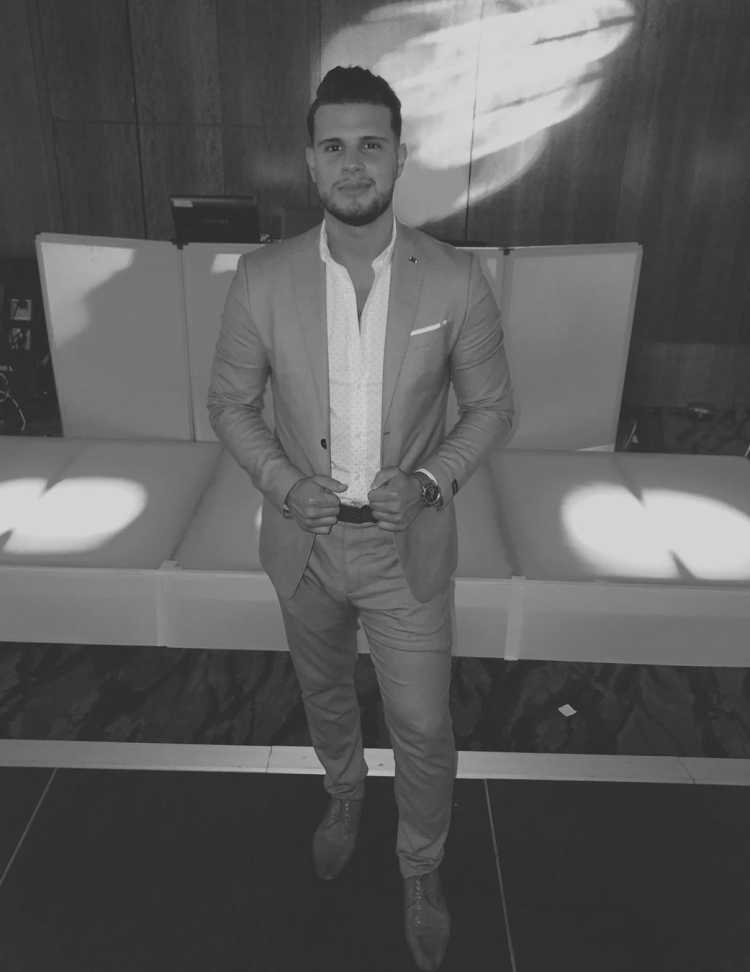 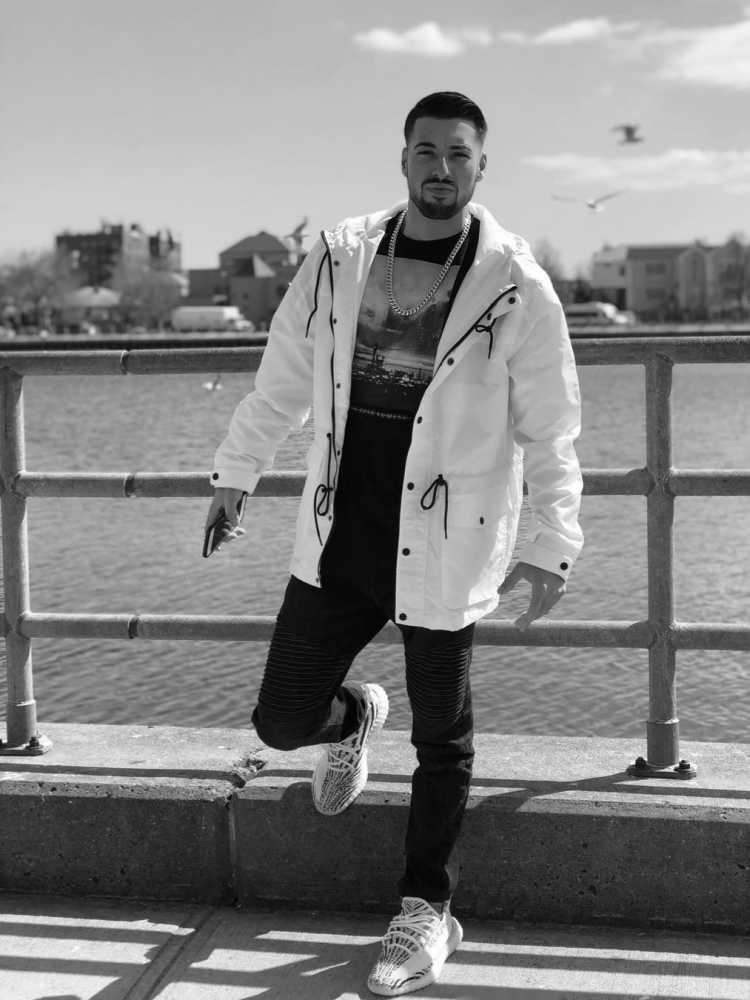 Note: This cast list is subject to change as more info becomes available. 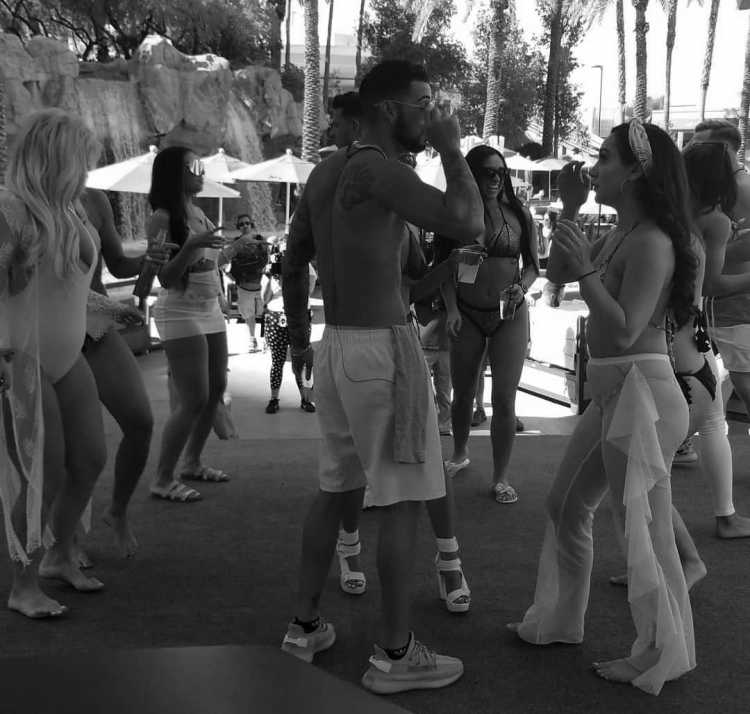 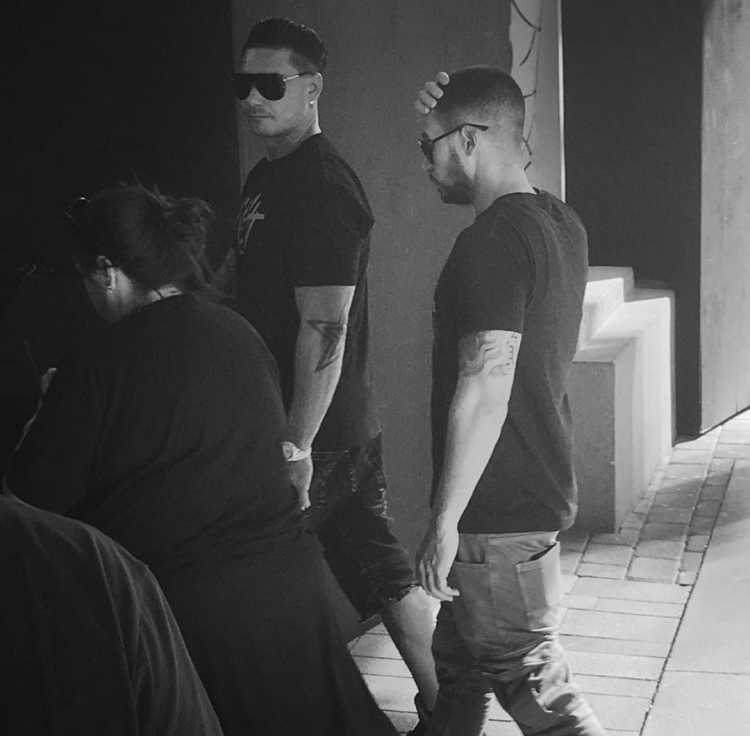 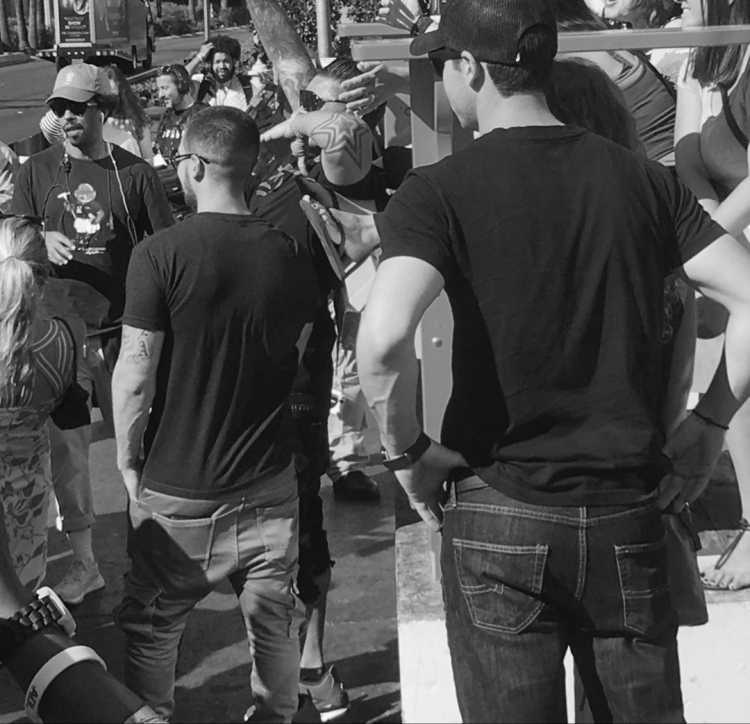 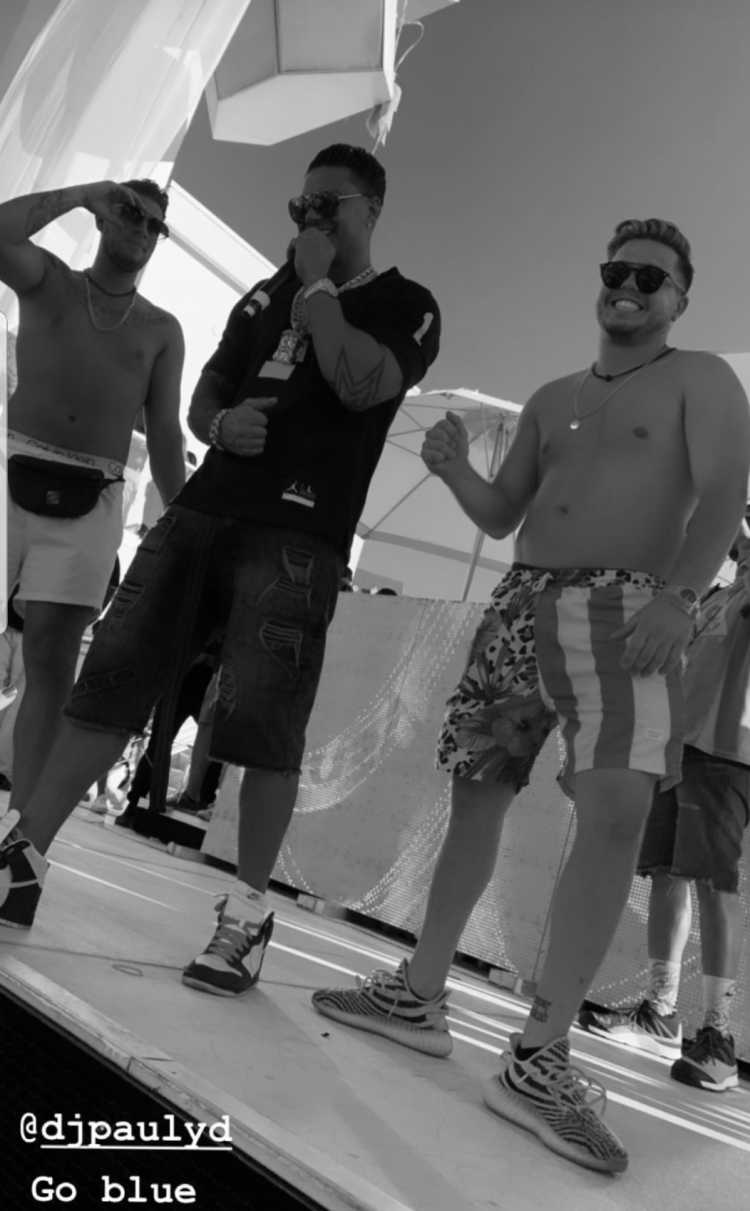 ...interesting. I thought they would do a season 2 before a spin-off

apparently they just be hiring anybody

What is this spinoff all about?

Gonna get less than 100k viewers.

It did decent/good for current mtv standards:

I actually like the idea of doing a show like this using their girl talent. Idk if the double shot girls would be the right fit for it since I didnt really watched after episode 1 but a show with bgc/rw/js format, housewive format or charm school with current mtv girls from different shows would be good imo.

I can see it working they just need some raunchy enough guys to keep the table fresh. Some of these girls are fiesty and last thing I need is some Vinny type guys getting ran over.

From the clips i have seen they actually picked the right girls. They picked the only people i actually know from the show.

It makes sense from MTV's standpoint. Double shot at love did better rating wise than ex on the beach, The Hills and Ayto. A lot girls have a decent fan base and if Pauly d or Vinnie were to be on any episodes it would be messy and it would bring in Jersey Shore viewers.

Not sure about her and holly

This is going to flop hard, no one gave a shit about any of those girls besides nikki and obviously people only watched bc of pauly and vinny. This was so random of them to make a spinoff for.

I just noticed Alysse deactivated her ig page I wonder if she is doing the show.

Maybe we are watching #AndIOooop 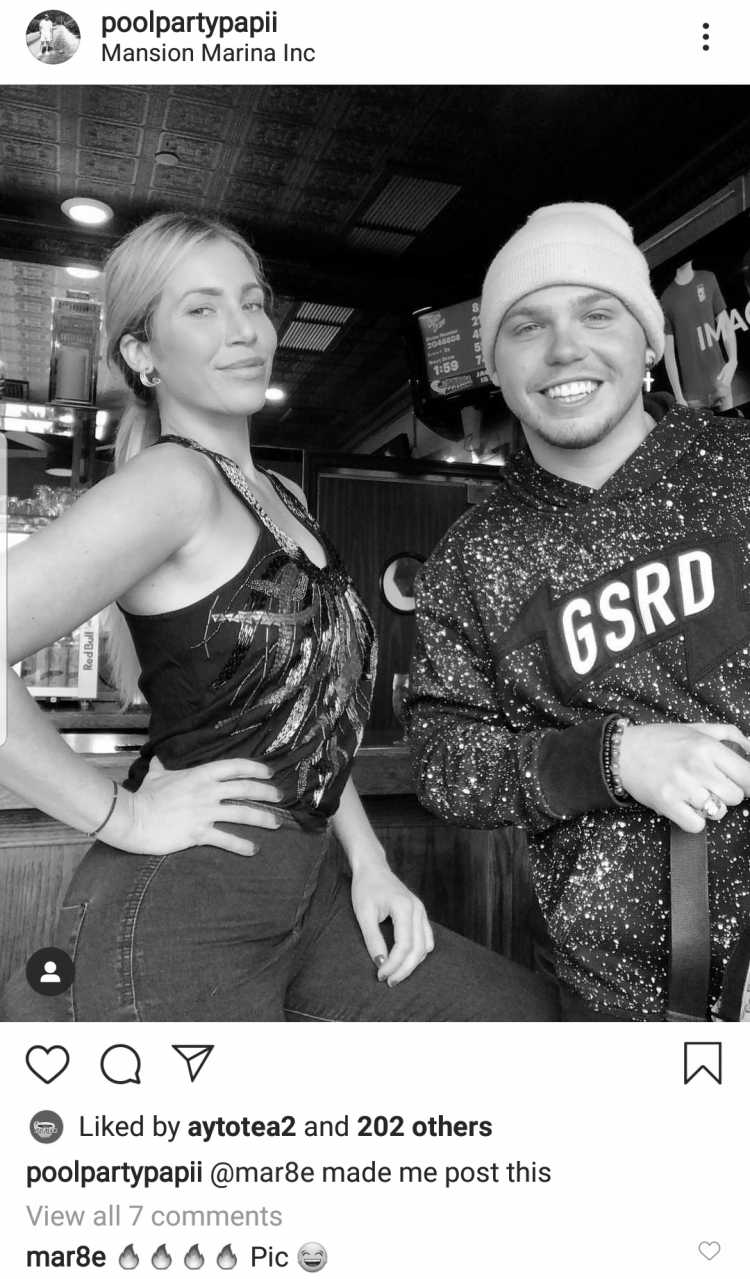 They are going to be living in a suite at the Las Vegas Strip and will be working at a restaurant. Sounds like RW/JS meet Vanderpump Rules.

They did the girls dirty with the selection of men lol

Brandon the only good looking guy that was added.

The guys are ugly. Why are they there? Should have just left it as a girls trip 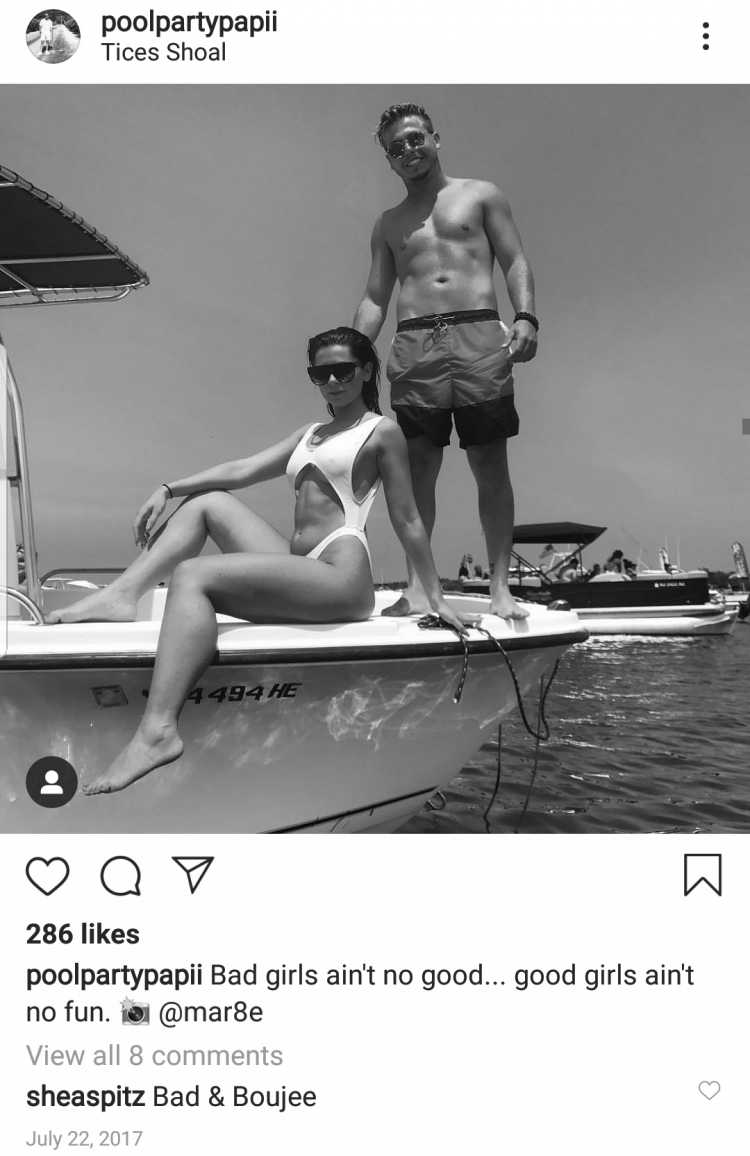 I'm pretty sure Antonio is related to Queen Marie.... lmaooo