This video contains content from B_Viacom, who has blocked it on copyright grounds.

congratulazions youre getting sued LUL

Chicken_Breast came in hot on his inaugural season, VC8: Retribution. While he may not be the most physically intimidating, what he lacks in challenge ability he makes up in social prowess. Will Chicken_Breast be able to wheel and deal his way through this season; or will he find himself on an early flight home?

A staple of the vevmo games, Slayvia always brings the party. While she may not be the best competitor on paper, she has proven time and again she can hang with the best when needed. Slayvia has not missed a single season since her debut on The Real Road II: European Escapade, but how will she cope without her girls in this game?

Always ready to rock, Whiteskull comes into the game hoping to have fun and maybe win a final if that’s in the cards. Debuting on Survivor: South Pacific, White Skull has always taken the approach of having fun first. It’s worked for him in the past having made 1 final, but will it work for him again in this game?

Vevmo’s resident wish-wash, Ceej has been making waves since his debut on SurVevmo: Victoria. As arguably one of the top 20 competitors of all time, Ceej has definitely done nothing but disappoint by leaving most of his games early (for one reason or another). Is this Ceej’s chance to finally prove he has what it takes; or will he once again “fall short” of a final?

A self proclaimed “political mastermind”, Yeezus/Kenny first started his VG career in VG3: Battle of The Superfans. With numerous poor showings under his belt, is this Kenny’s chance to finalize prove that he has what it takes; or will he once again flop and go out in a blaze of glory?

A vevmo legend who’s reputation definitely proceeds him, Dscott has been playing Vevmo Games since before they were the Vevmo Games. Having only missed 2 seasons out of 9, Dscott is definitely a staple of these games. Despite that, he has only managed to actually win 2 seasons. Will Dscott be able to shake his reputation; or will he once again be public enemy #1 due to name recognition alone?

With two seasons under belt, Imallergic is ready to prove that she has what it takes to go for the gold. A smart and savvy competitor, Imallergic chooses let her brain do the talking rather than her brawn. Will she be able to maneuver her way through this field of competitors and make her first final?

Monoxide is a one of a kind competitor. Having made the final on his first and only game, VC 9: Judgement Day, Mono is hoping to not only repeat that performance but surpass it and go for the gold. Will Mono finess his way into another final?

A rookie to the Vevmo Games, Impish is hoping to come in and make a big splash in the best way possible. He hopes to prove that he is not to be underestimated, but is perfectly ok with being underestimated if that’s what it takes to get him to the end. Will Impish be able to join the group of individuals who make a final in their first season?

As one of the most suave and level headed competitors, Vova always keeps his cool. Ever since his inaugural game, VG4: Battle of the Ages, Vova has been a force to be reckoned with by making 2 out of 3 finals on the seasons he’s competed in. Will Vova’s patented under the radar strategy bring him to another final where he can finally seal the deal?

Another rookie ready to make some waves, Calogero is ready to come in guns ablazing to his first vevmo game. Calogero hopes to use his social game to get him far enough into the game where he won’t need to get his hands too dirty before showing off his physical prowess. Will Calogero be able to oop and boop his way to a final? 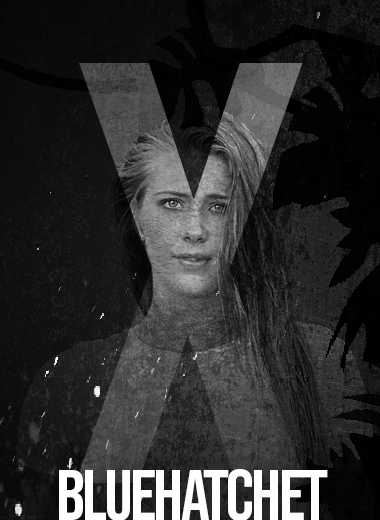 A polarizing character, Blue returns to the vevmo games series older and wiser. He made many waves in the early iterations of the series, but hopes that these won't come back to haunt him. Will blue prove that he's only gotten better as time has gone by; or will he flop like so many who have returned after a long hiatus?

Another rookie out for blood, JustQR is coming in with something to prove. He hopes to prove that his solid well rounded gameplay will be enough to get him to the final, and achieve something that only 4 others have done in this game, win as a rookie. Will QR be able to live up to his own hype; or will he crash and burn under the pressure?

A political, strategic and physical mastermind, Kloun is definitely a triple threat. To the blind eye you would assume he would be a contender any time they step into the game, but every game he seems to be competing against his number #1 enemy, himself. With one of the most accurate avatar choices in the entire cast, will Kloun player be able to rein in his emotions and keep his eye on the prize; or will he fizzle out in yet another breakdown late in the game. 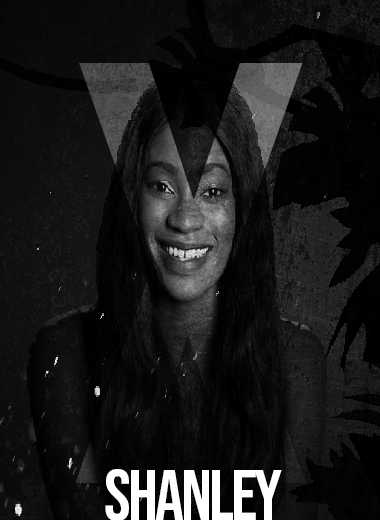 A fiery competitor, Shanley first made her appearance on VC 7: Assassins. Despite amassing two elimination wins she fell short in the final of her rookie season. Shanley hopes to bring the heat again and prove that her rookie season was not a fluke. Will she manage to make her way to the end again?

ChallengeFan made a huge impact in his first game, VG3: Battle of the Superfans by falling just short of the final by the hands of Vevmo legend, Dscott. Always a force to be reckoned with, ChallengeFan hopes to dominate the competition once again. However, will old foes come back to haunt him this season and make him come up short of the final?