I wouldn't be happy about Austin but I would watch. Miami, Vegas, Austin would be my preference. And we get it KVM you don't think Vegas is needed and they just should put Irulan on The Challenge (which they should). It's just my preference.

Yeah I don't understand Vegas at all.  And Frank won't do it so they shouldn't even be considered.

It would be better without Frank. He would be the Kelley Limp and ruin it by advising them to not fight for the cameras that they already got paid. He can just show up for a group dinner the last night.

Vegas is a pretty infamous season in the reality tv world. It kind of changed the game for reality tv and made raunchy cool and a hit. Of course they've gone the complete opposite direction since then. But there's a reason it's the only season that got a reunited special.

Would Paris ever happen?

I read that they are doing a Real Housewives of New Orleans so Trishelle will probably be on that so there is no chance for Vegas if so. But hopefully we still get Irulan on All-Stars!

Would Paris ever happen?

Nope. Adam has the Jenn controversy around him and Christina has fallen off the face of the earth.

My money is on Austin or Key West next.

Yeah let's be honest, after the debacle that was the New Orleans season, it's no surprise they paused it.  They had a cast that showed up and had no willingness to give them anything and then complained when they were trying to be made to participate, and the person that participated the most is the one who was most villified.  I was surprised they even aired season 3, so it doesn't shock me they wouldn't want to move forward with a season like Miami, which may be popular amongst hardcore Real World fans, is probably completely forgotten about by now for most people.  They don't want a repeat of that.

Miami forgotten?  Thems is fighting words lol. No but for real they should just do it. I mean before it was announced where was RW: NO trending?  Nowhere!  Their reasons are complete bullshit. And if it is a dud who cares?  It's on freaking Paramount + does anyone even watch it?   It's not like it's on cable where ratings matter. It's a streaming platform for crying out loud. Obviously they don't want Miami as it has been passed over last year and again this year. They had all 7 on board and those idiots over at BMP don't know what they're doing. I mean should we be surprised?  Look at what they're doing to The challenge with that awful casting season after season.

Pink, what's the tea with this? Will we have a new season filmed this year?

They should take a note from Love & Hip-Hop and just call next season a "family reunion" and have a mash-up cast. IMO

It wouldn't have the nostalgia flashback but they can talk about how the real world changed their lives and experiences they each had from their seasons where half the cast doens't want to return.

I've been saying the same thing since this concept came out. Trying to get all the original housemates clearly isnt working. I also think it would be very interesting to bring back people from different seasons and see how their dynamic personalities clash. Especially people who never did a Challenge so we wont be able to see them otherwise.

plus it may not have some nostalgic moments of reuniting some faces, but I know some people have went on these shows because they were inspired by another persons story on a prior season who they could relate to. So that could be cool

Is Flora's (and almost Dan R's) AS4 Casting being treated as an an audition for HC4?

Right. IF. And I really do mean IF actually makes it into that All Stars 4 house (I will believe it when I see it) then what's the reason they won't do Miami Homecoming?  I also thought Jon Murray was afraid of goddess Flora.

and I'm glad it did. But we'll see how this all plays out lmaoo 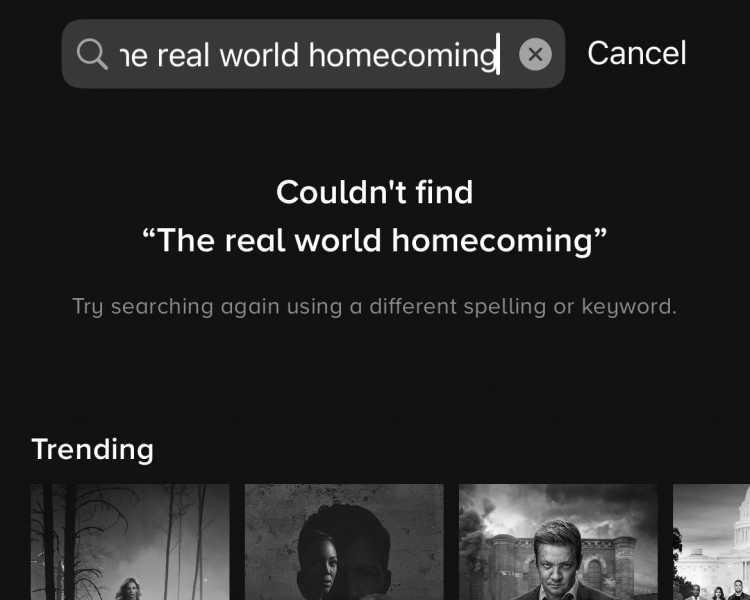 Another network bought the rights and plan to redo every other season up to season 32?

Another network bought the rights and plan to redo every other season up to season 32?

I'm so pissed. I was literally about to start rewatching the iconic homecoming LA. Wtf yo

That's ridiculous. Why in the world?!