The Challenge: War of The Worlds II - Theo Campbell

Beautiful woman hate will not be tolerated.

Is theo missing both eyes? He's clearly blind by how vaccination works.

where is this *hunter is a good runner* thing coming from. I genuinely dont remember him showing instances of it

they're just referring to sprints which really doesn't matter if you're .05 second faster than someone at the 40m unless it's a track race or like a speed Elim like Hunter vs Leroy lol

Hunter is the worst overall runner and it's not close

The GOAT MTV missed out on.

Exact reason why they wouldn't approved him...They make them swim on that nasty *** water 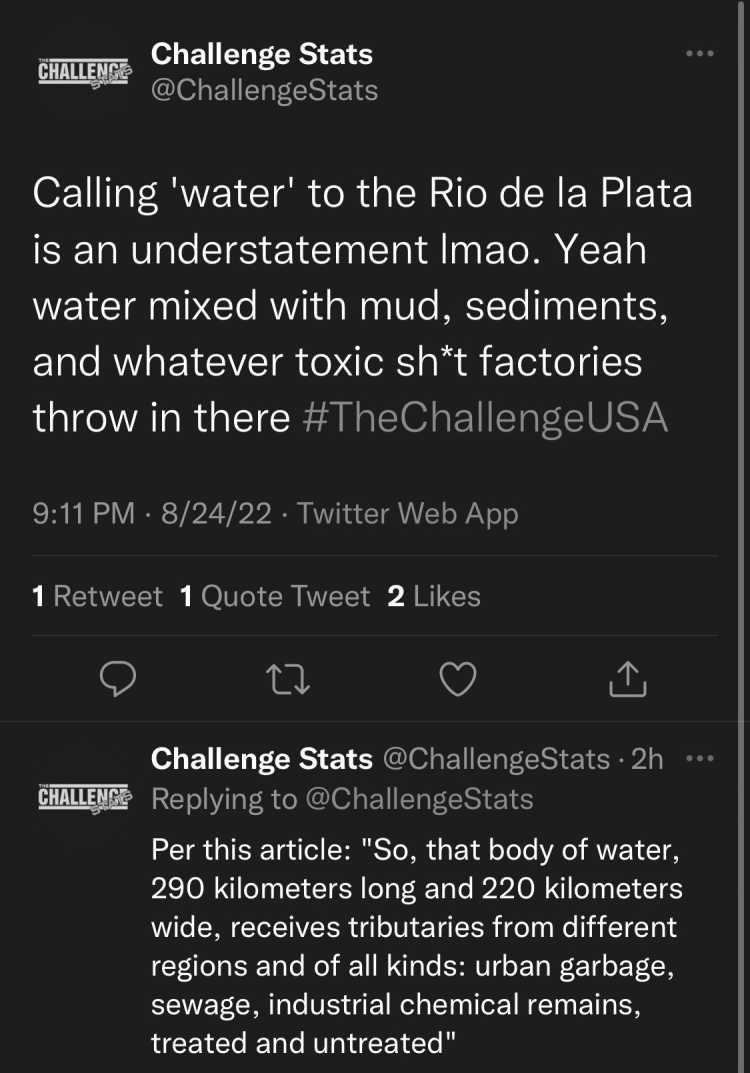 Greatest rookie debut in years. He is needed back.

Ridiculous he isn't back. This guy would have won already.. maybe more than once.

hes a walking liablity. i do miss him on the show tho lol

The Challenge is so toxic....

It does suck for him since he would absolutely be the face of the show had he not gotten injured. Only one of Rogan dee Georgia bear Jenny who would have got calls

Was destined to be a GOAT.