im still shook at how easily kyle beat him. that was so weird to watch

I always thought kyle was lanky and scrawny but hes actually not. He's over 6 foot and has some mass on him. He definitely has the upper hand on someone like nelson

It is just weird because I never viewed Kyle as a strong dude before this season when he beat 2 extremely short by physical specimens for their height in Ed and Nelly T in physical eliminations. Nelly beat Hunter in the same elimination and Hunter is a freaking muscle hamster physical beast.

Nelson is basically just Leroy. Great endurance, and great in physical elims but horrible everything else.

Nelson and Leroy are Derrick K tbh. they are in the wrong era of the challenge. If they were in the big team challenge era where in a final your weaknesses can be hidden extremely they would already be champions and probaly multiple time champions. Old school fans will say Derrick K is some all tiem great but nah bruh look at the 3 finals he was in that he won. What did he do in them that Nelson, Cory or Leroy could not of done just as well and probaly better.

He wins if ct, bananas or Jordan ain't there but problem is the entire cast is scared to make big moves so they'll never win

He has more issues than them being there. Part 1 he showed he is great at endurance but then part 2 we saw all his weakness biting him in the *** between the swimming when he started to checkout and the puzzles. This last episode showed he is on the same level as Zanatta as far as puzzles goes talking about triangles lmao

I think his only shot at winning is having a partner that can cover the critical thinking for him and keep up with his endurance + no swimming.

He still would of failed miserably at any check points with puzzles but he is unlucky the 2 finals he was in had swimming. The last 2 finals he would of done a lot better because on Total Madness and Double Agents there was no swimming so 1 of his 2 weaknesses is completely taken off the table.

Disliking him a lot today.

liking him a lot today.

Disliking him a lot today. 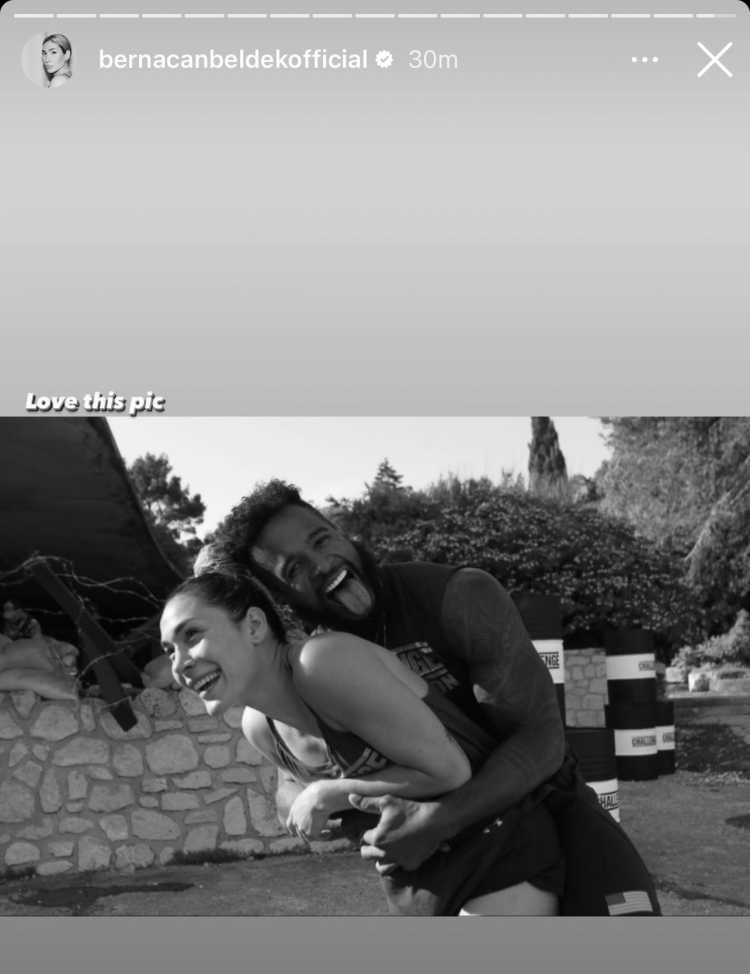 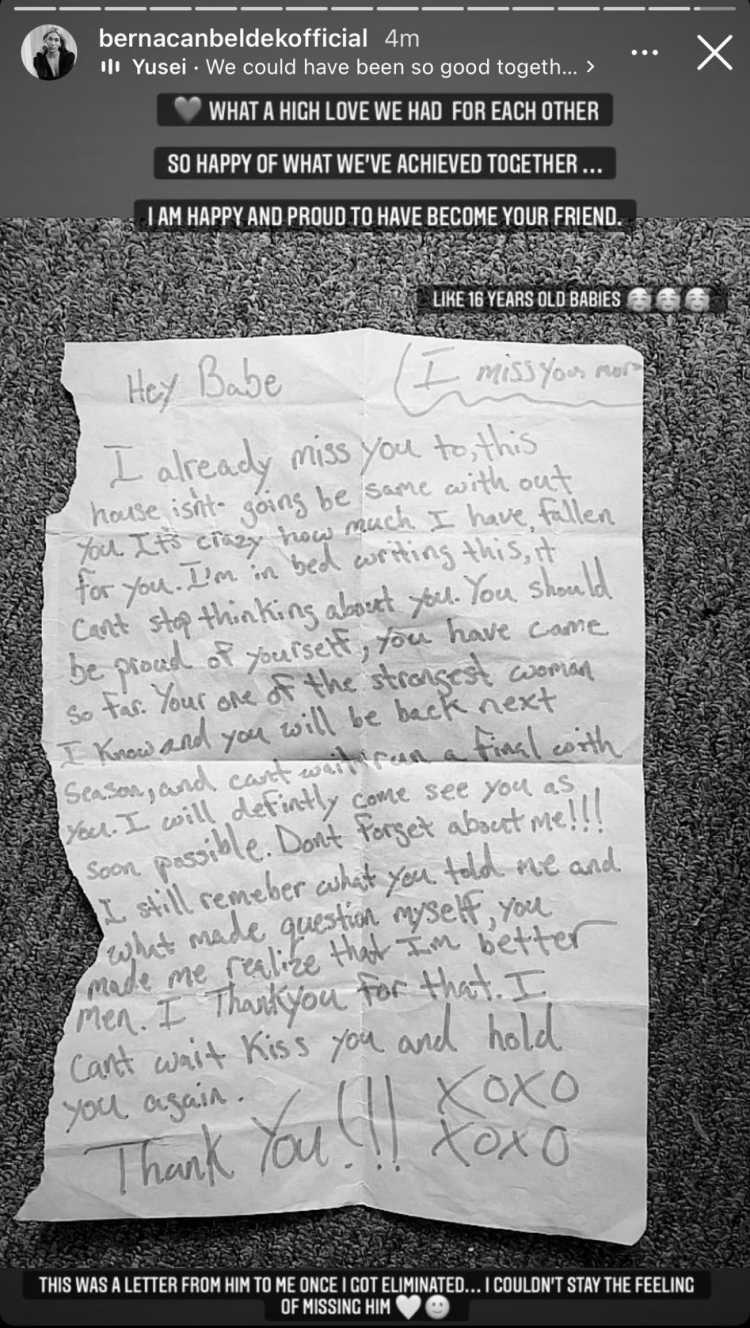 And she doing this suddenly after all this time why?