the entire casting department needs to be obliterated

Ehhh I've heard of that before. Survivor people recommend their friends all the time to casting producers. Doesn't mean they will be cast lol.

That makes no sense..... whoever does casting needs to go.

Good things can come out of this as well. Ruthie recommended Sophia to the producers, which is how she was cast for Battle of the Sexes 2.

Or they can just cast veterans that havent been on in a few seasons.... why is production so stupid

He just lives for riling y'all up on twitter lol

Even though the challenge dropped to 500-600k viewers its still mtv's highest rated show. So I dont know why they keep trying to sabtotage this show. They didnt realize how excited people were when theresa and veronica returned after a long hiatus... they should try to go into that way into casting.

Only people who can make me watch this new season are Theo C., Kam, Landon, Laurelor Brett and Haleigh from BB20, since probably nonenof this people will be on i guess its boycott for me

they cant cast people who decline. I think some of yall forget that part.

Do they even have friends besides eachother?

Do they even have friends besides eachother?

other than aneesa who actually has a circle friends, no I don't think so lol.

Are the people who cast these shows really so busy they can't tune into a couple seasons of reality tv. It'd be like if NFL scouts just asked their current players who from their colleges they like instead of watching film for the draft

Only to have CT win.

There are some interesting rookies they thought about in the past that never made it to the main cast, and there's even some vets we haven't seen in a while they can bring back. They can't be serious

Only to have CT win.

and he can keep winning if they keep this terrible casting. Its what they deserve

They clearly dont know what they doing when they gave people like kaycee and devin a 45 minute "best moments" montage.

They have got availabili Calls before 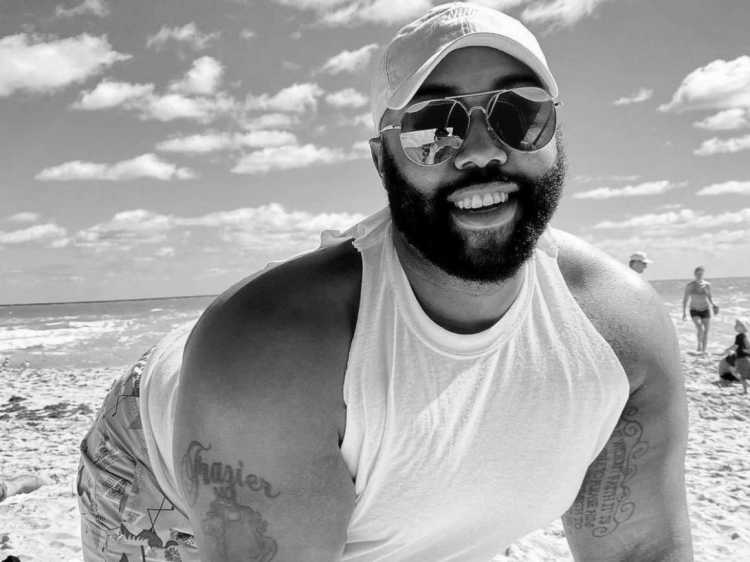 I dread to think how bad this season will be.., casting is deluded